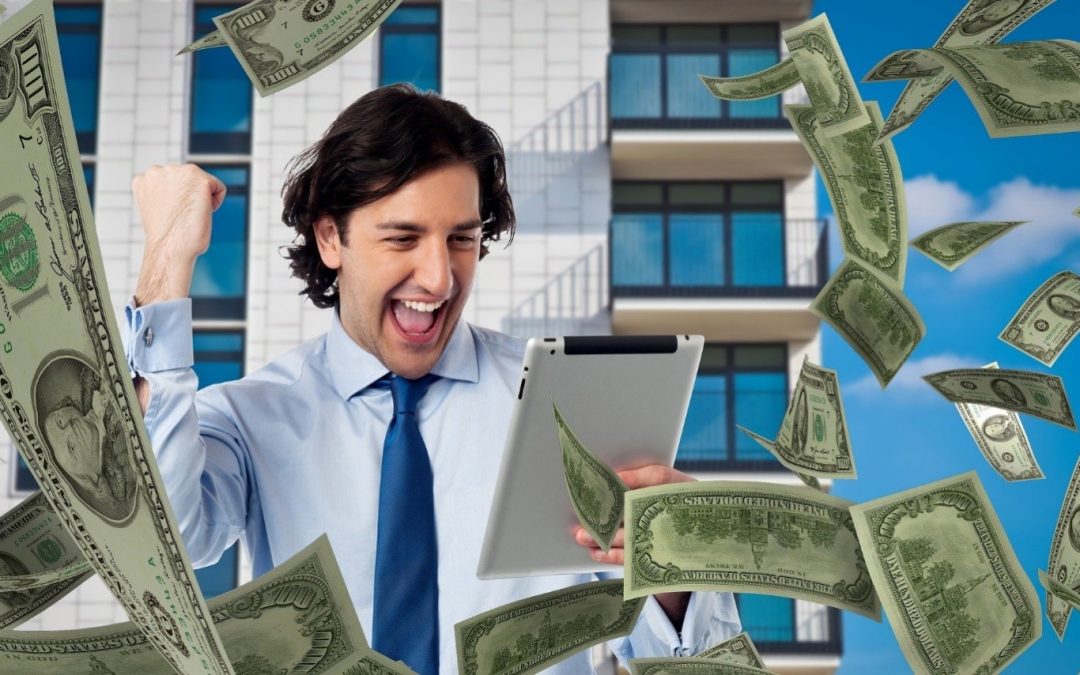 While indulging in sports betting, if your predictions are on point, your life can change within a day, and that’s what makes betting interesting. Globally betting is very popular as it reached a market size of 203 billion dollars in 2020.

The betting industry in the US is growing at an exponential rate; it is predicted that sports betting revenue will reach up to 8 billion dollars by the end of 2025. If you’re planning to bet big bucks on your favorite team,  here’s a list of massive betting wins that can motivate you to take the leap:

Here are the top five biggest sports betting wins of all times.

Billy Walters, a veteran poker player, won a total of 3.5 million dollars by betting on New Orleans Saints, who managed to win their first super bowl that year. Although it is generally thought that betting requires luck and not skill, but Billy Walters, with his streaks of record-breaking bet winnings, has debunked the stereotypical mindset.

In 2011, a 61-year-old engineer named Steve Whiteley placed a meagre bet of 2 pounds on a horse race. In a surprising turn of events, all six horses that he placed a bet that day won, and he took home a whopping 1.5 million pounds. Steve Whiteley surely chose the luckiest day of his life to place a bet.

James Adducci, a big Tiger Woods fan, placed an 85,000-dollar bet on him to win the 2019 Masters. Although at first, his wife disapproved of the bet, but he was able to convince her and it’s pretty clear that she wouldn’t have been disappointed by her husband when he brought home an enormous 1.2 million dollars as Tiger Woods managed to win the tournament. 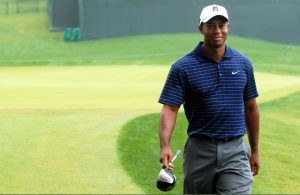 Fertilizer Salesman Seals The Biggest Deal Of His Life

Fred Craggs, a 60-year-old salesman, would have never thought that a 0.5-pound bet would change his life. Fred placed this bet on a horse race and won a total of around 1.4 million pounds.  Making such a small bet, Fred had almost forgotten about it and wasn’t aware of the winnings until his bookmaker informed him. Thanks to that honest bookmaker, Fred was given the amount he deserved.

If you plan on winning big, get in touch with us at Charlie Sports. We provide free NFL and NCAA picks and are one of the leading sports handicappers in the US. We also provide expert betting predictions for various sports, which include football, baseball, basketball and horse racing.

If you are ecstatic about the NFL and NCAA kicking off in July, contact us now and place bets on your favorite team today.