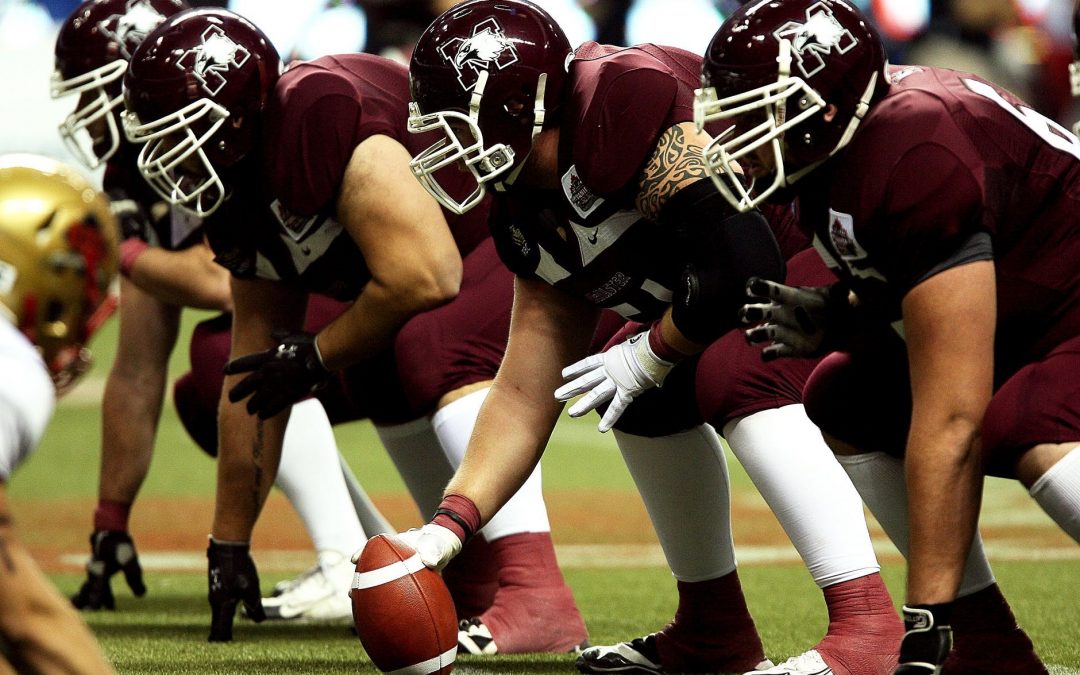 These leagues gainquite a bit of attention, and many talented players from NCCA get drafted by various NFL teams every year during the draft. Eight quarterbacks were taken in during the first three rounds of the 2021 NFL Draft, which is the most in NFL history.

Our NFL predictions experts at our sports handicapping service have made a list of the top 4 players, two from defense and two from offense, to look out for in this year’s NCAA Football Season.

A junior at the University of Notre Dame, Kyle Hamilton is the safety for the Fighting Irish. He has shown great competence in his first two seasons and has been an irreplaceable addition to the team, strengthening their defense line by a lot. He’s expected to gain quite some attention at the next NFL draft.

Burks hit his break-out point as a sophomore wide receiver for the Arkansas Razors, making 51 catches for 820 yards and seven touchdowns that season. He has been unstoppable since and is viewed as one the best wide receivers in the college football league at the moment. He is a young talent that several NFL clubs have their eye on. 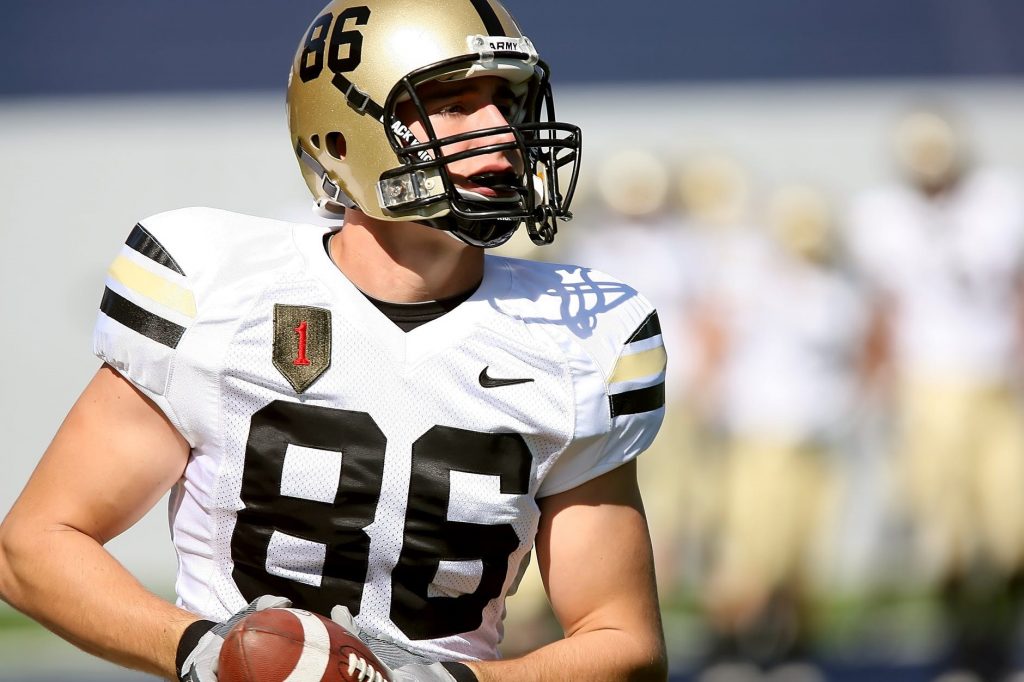 Christian Harris became the linebacker of Alabama Crimson Tide’s defense when they needed new quarterbacks for both offense and defense. He has been named one of the best defense players on the team several times by the Tide’s coaching staff. He had an exceptional two seasons and is expected to garner even more attention in the future.

Kenyon Green started playing for the Aggies in the interior, but he shines as an offensive tackle and will be playing as the offensive linebacker this season. He also helped the Aggies content be a finalist for the Joe Moore Award, an award given to the country’s best offensive line. Green has a promising future ahead of him.

The NCAA Football League gains a lot of attention from fanatics and sports betters alike. Legalized sports betting is seeing a rise in many states in the U.S, and football is the ultimate sport to try your luck on.

If you want an easy way to earn some quick cash while enjoying your favorite sport, we can provide you with the help you need.

Expert sports handicappers at Charlies Sports have years of experience in the sports betting industry. They can guide you about how to go about wisely spending your money. We offer free NFL picks, free NCAA football picks, free NBA picks,free NCAA basketball picks, free MLB picks and even horse racing picks. Sign up here and book your package or call 1 866 252 0096 to order your picks.