Top 3 Players to Look Out For this NFL Season 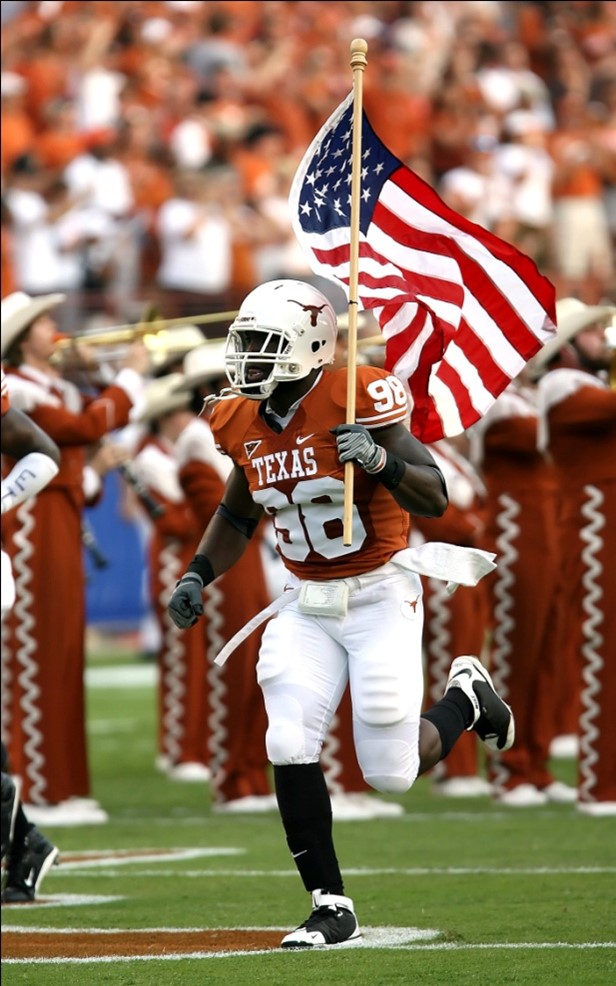 Every year in the NFL, we see new talent emerging and proving themselves in the major league, leading their respective teams to victory. This year is no exception. We have a list of players, rookies, and veterans that everyone needs to keep their eye on this NFL season. Here are some of them.

The starting quarterback of the Jacksonville Jaguars, Trevor Lawrence, is only 21 years of age.  He led Clemson to an undefeated season and helped them win their second national championship in three years. He was one of the highest regarded amateur prospects in the NFL  draft and unanimously projected to be the no.1 pick of the draft. He was nominated for a finished second in the voting for the Heisman Trophy, which is awarded to the most outstanding player in college football. He’s young and full of energy and passion; Trevor Lawrence is one rookie we have our eye on.

Justin Fields is the quarterback for the Chicago Bears and Trevor Lawrence’s no.1 rival for the NFL draft first pick spot. He finished third in the voting for the Heisman Trophy. He led Ohio State to win two consecutive undefeated Big Ten Championship seasons. Although he was introduced as a second-string quarterback behind Andy Dalton, Fields actually made his NFL debut in the Bears’ opening game against the Rams. He is another rising rookie on our list of players to watch out for this NFL season. 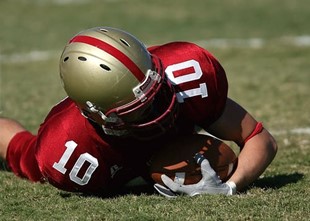 Although Russel Wilson is a veteran quarterback for the Seattle Seahawks, he has a lot to prove this NFL season. He holds the record for the most wins by an NFL quarterback in nine seasons. Earlier this year, Wilson was in the middle of some drama with the Seahawks, expressing his displeasure with the management for not putting enough talent around him to build a Super Bowl roster. And while he denied all rumors about a trade, the Seahawks almost signed a major deal for one.

The drama eventually subsided after both sides realized that a trade would be a loss for both the teams and Wilson returned as the Seahawks quarterback this season. He is a veteran quarterback with a determination stronger than any other a lot to prove to outsiders and his own team management.

Player motivation, condition, and mental state all affect a game’s results. If you’re thinking of betting on NFL this season, expert guidance can help you go a long way. Our experienced sports handicappers at Charlies Sports can teach you everything you need to know about handicapping NFL 2021-22. We offer free NFL picks, free NBA picks, free MLB picks, and even horse racing picks. Sign up here and book your package or call 1 866 252 0096 to order your picks.