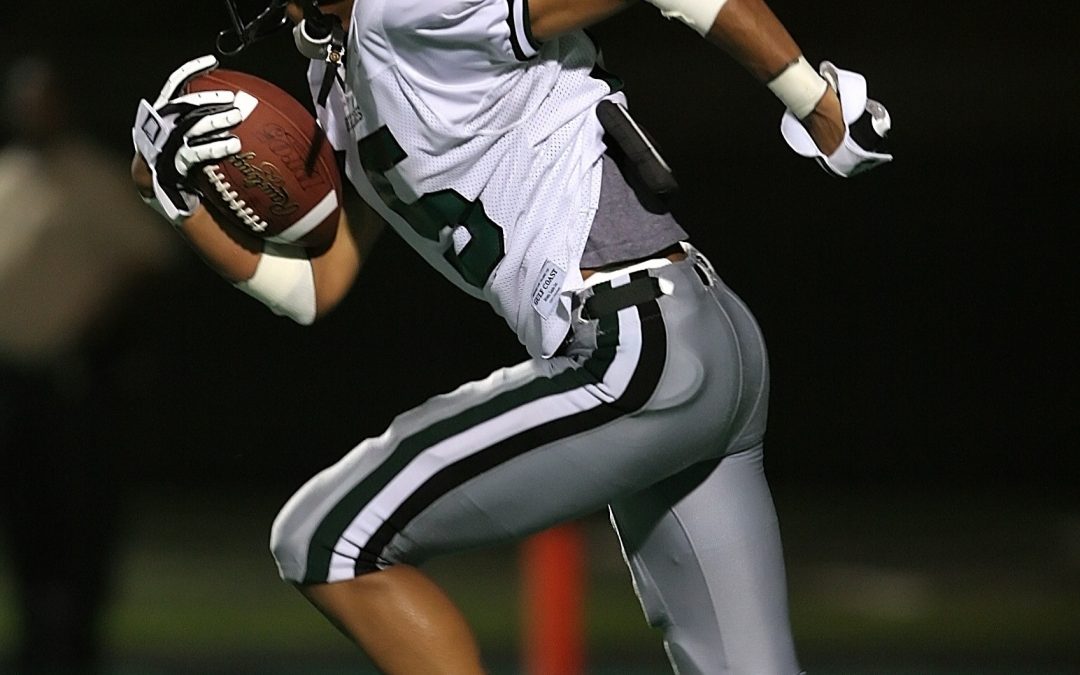 NFL is the biggest sports league in the US. It generated approximately 15 billion dollars in 2019, more than MLB, NBA, and NHL. The NFL season is expected to begin with a bang as spectators will be allowed to join the players in the stadium. This season, fans will see more matches as the teams will play 17 games over 18 weeks.

The league starts from 9th September, and since the full schedule is released, it is an excellent time to make predictions about which teams are most likely to win the NFL 2021 season. Here are the top three teams to win the NFL season 2021.

Their main superstar Tom Brady has signed an extension with the team, boosting the morale of his fellow players. He is geared up to lead his team to another super bowl title. However, with the 17-game season, the Bays must take care of Brady to avoid any injuries. Tampa Bay has retained all of their first-team players, showing faith in them and giving them the confidence they need.

If this team can continue the form from last year, they might take home the cup this year.

Last year, the defense of the Cleveland Browns was a mess. However, they have turned it around in the NFL transfer season as they have got the two in-form defensive backs named Johnson and Hill to strengthen their defense. They have also added Jadeveon Clowney and Owusu-Koramoah to their defense lineup. The Browns are also heavily dependent on their quarterback Baker Mayfield, and his performance will also determine where they end up this season. Nonetheless, their defense overhaul alone makes them a favorite to win the NFL this season.

The NFL transfer season has been a blessing for many teams, one of which is the Los Angeles Rams. They managed to acquire Mathew Stafford, who is known to be one of the greatest passers of the game. Apart from Stafford, they obtained Tutu Atwell and Ernest Jones. Tutu Atwell is a speed machine and can be on the receiving ends of Stafford’s passes. This combination can do wonders for the Rams and makes them one of the favorites for this season. 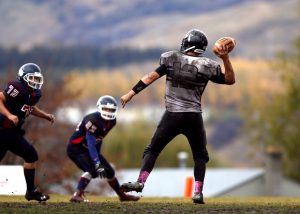 As the start of NFL season is coming closer, excitement levels are skyrocketing. Make the sport more exciting by betting on it. We at CharliesSports strive to help you make your bets. We provide free NFL picks and expert NFL predictions so that you can make the maximum out of your bets.

We also provide free picks for the MLB, NBA, NCAA Football, and Basketball. Apart from these sports, we also cater to horse racing bets. We are in this industry since 2001 and are known for our sports handicapping.

Reach out to us now to start betting.