The Top Candidates for the 2020 NFL MVP Award 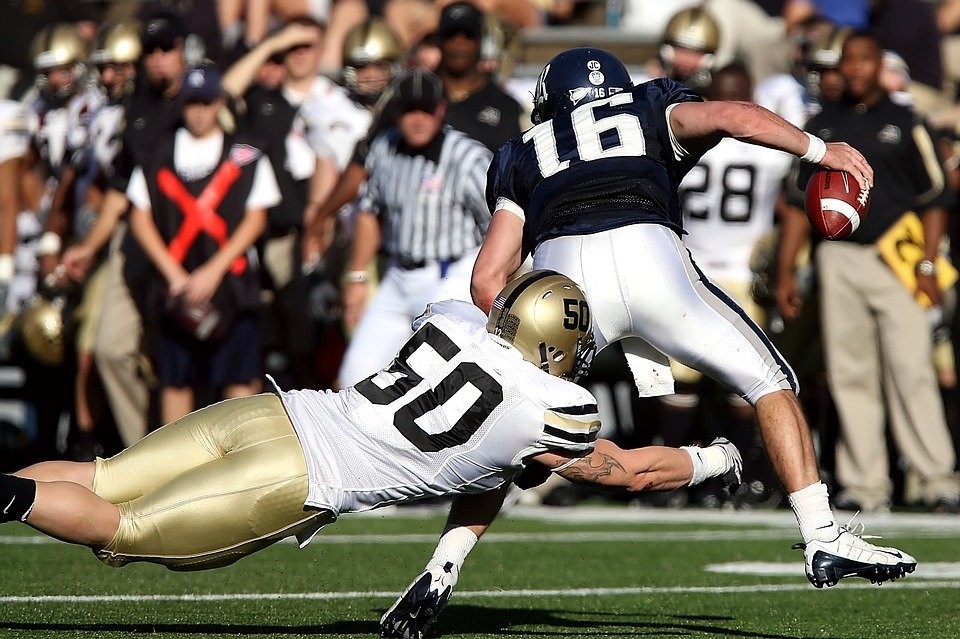 A couple of seasons ago, Patrick Mahomes sent shockwaves through the world of Football by defying 50-1 odds and claiming the NFL MVP award in only his second season as a starter.

A year later, the Baltimore Ravens’ Lamar Jackson achieved a similar feat by being crowned the league’s best player in his maiden year as a starter. The star QB made some NFL bettors very rich as the odds of him winning the award were as long as 125-1.

So, will this ongoing trend of dark horses winning the MVP award continue in the 2020/2021 season, or will current favorite, Patrick Mahomes, claim his second award? Here’s a breakdown of the top candidates for the 2020/2021 NFL MVP award.

Last season, Lamar Jackson was in imperious form, shredding defenses left, right, and center on his way to winning the MVP award unanimously. The 22-year old ran over 4,200 yards to beat Michael Vick’s long-standing QB rushing record, threw for over 3,000 yards, and registered 43 total touchdowns as he led the Ravens to 14 wins in the regular season.

If Jackson can stay fit for the entirety of the season, it will be a very close race between him and current favorite, Patrick Mahomes, for this season’s MVP honors.

Last season was one of the worst in Tom Brady’s illustrious career. His QBR was the lowest in 15 years, and the touchdown passes he recorded were his fewest since 2006. However, with the Tampa Bay Buccaneers strengthening in the off-season, Brady now has some premium-quality weapons in receivers like Chris Godwin and Mike Evans to work with.

Regardless of his recent stats, Tom Brady at 43 remains one of the best QBs in the NFL, and warrants an automatic entry in any MVP favorites list.

We’ve already mentioned Mahomes a couple of times in this piece. If he stays fit and firing, it’s difficult to picture anyone besides him taking home the award. Few would argue that Mahomes is currently the best player in the NFL. Even with a bad ankle, he connected for 26 touchdown passes and threw for over 4,000 yards last season.

Moreover, in addition to being the NFL’s best player, he’s the crown jewel of the NFL’s strongest team as well. Mahomes has a terrific arsenal at his disposal with star WRs like Demarcus Robinson and Sammy Watkins.