The Difference in Betting Between NCAA College Basketball and NBA 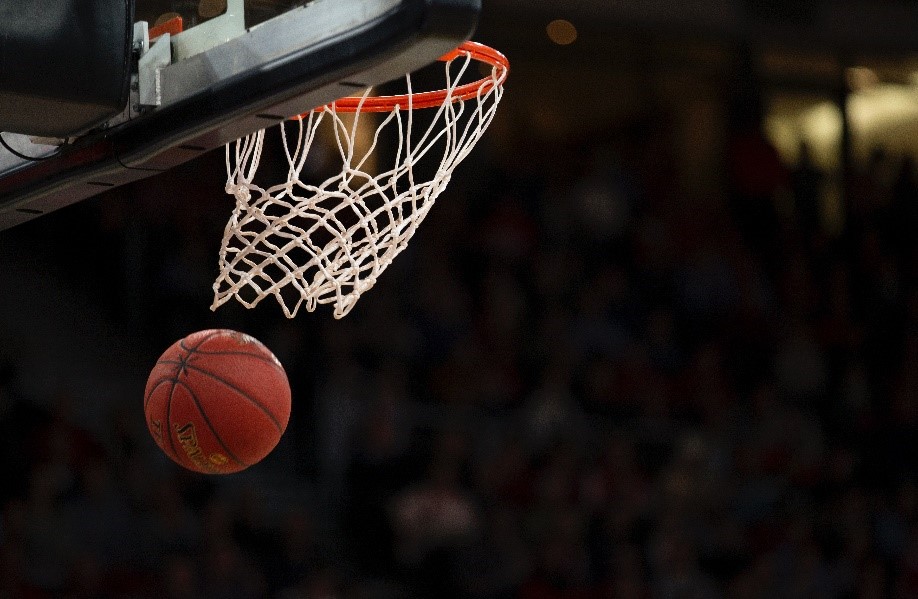 With everyone’s eyes already on the NBA, maybe you’re considering putting your money on the NCAA circuit, where fewer people are doing the math. But for a commonly untouched territory, even you might be confused about how things work, how the betting game plays out differently. Here’s the difference between NCAA college basketball and NBA:

NCAA Games are Low Scoring Ones

While the 40-minute games of the NCAA might not seem that much shorter than the NBA’s 48-minute match, the biggest difference comes from the four 12-minute quarters of the NBA that allow for a great deal of possession, which results in more scoring. The NCAA’s infamous longer shot clock of 30 seconds also contributes to this, which limits the scoring chances as teams try to retain possession.

While home court advantage exists in the NBA too, the NCAA basketball scene has it on an entirely new level. Take a look at some of the stats that college teams have on their home courts just to get an idea of how ridiculous it can get.

The heat can get to college players from the opposing crowd, as well as the many differences in lighting, court surface, among other things, exist between college-level courts. These factors are much more professionally handled in the NBA to provide an even playing field.

One of the biggest problems in the NBA is the number of scheduled losses, only because of how often the players have to travel across the country for games. Excessive travel takes quite a toll on the body and mind, causing jet lag and lowering reaction time. The schedule of the NBA is much tighter overall, with teams often playing back-to-back, which adds to the fatigue.

College teams play significantly less, often once or twice a week, which keeps the players on their A-game with ample time to relax and recover.

Interested in betting predictions for the NCAA basketball circuit? Charlies Sports has you covered. We keep our eyes around on the teams and the stats of the NCAAB, which can be difficult with the sheer number of teams involved. Our free sports picks also include MLB betting predictions, free NBA picks and MLB parlays. Make money out of your love for sports with the help of our betting predictions. Reach out to us if you have any queries and concerns and we’d be happy to help.