Placing your bets on the brackets without checking NCAA March Madness expert betting predictions may not guarantee you the victory you desire. Nevertheless, you can expect athleticism, a love for the game, and exciting, adrenaline-pumping action from the post-season national championship.

March Madness has certainly given us some iconic moments to look back on. These moments are what make the Last Dance the most awaited sports frenzy of the entire year, perhaps even a notch higher than the mighty Super Bowl.

Our Pick of the Best March Madness Finals

All the sports lovers who have watched events unfold since the expansion 30 odd years back would remember the incredible win for Villanova over Georgetown in 1985.

Villanova won the NCAA basketball championship by defeating the strongly fancied Georgetown team headed by Patrick Ewing by a close margin of 66-64. In the triumph, the Wildcats, led by Dwayne McClain’s seventeen points, executed a flawless strategy and shot 79% from the floor to counter the 7-foot center of the Hoyas.

The game is remembered as one of the biggest upsets in history. Georgetown entered the league as the number 1 seed at the top of NCAA March Madness predictions, while Villanova made its way with a 19-10. Georgetown had already defeated the Wild Cats twice that season and were favorites to take the crown for the second year in succession.

Our second favorite on the list is none other than the Jenkins’ buzzer-beater jump shot to win Villanova the national championship in 2016. The game had one of the most astounding finishes ever in the history of March Madness as Jenkins delivered a high ball straight into the basket as the clock ran out to win Villanova 77-74 on the night.

In the second half, Villanova took control of the match with a 19-5 run that lasted over ten minutes, while North Carolina shot 3-14 and made five errors. With fewer than six minutes remaining, the Wildcats had established a 10-point advantage, but UNC scored seven straight baskets to pull within striking distance and established a suspenseful finish.

However, all was in vain as Jenkins saw the opportunity to let loose a jump shot with just a second on the board, winning the game for the Wild Cats.

You can’t deny the supremacy of the great Michael Jordan as he bagged a 3-pointer to seal the victory for North Carolina in the March Madness 1982 final. All NCAA picks suggested a triumph for the Hoyas, but Michael Jordan’s intervention made this game one to remember in history.

There are plenty of other games to advocate for the scintillating nature of this tournament. This is what makes playing the March Madness bracket predictions so unpredictable. 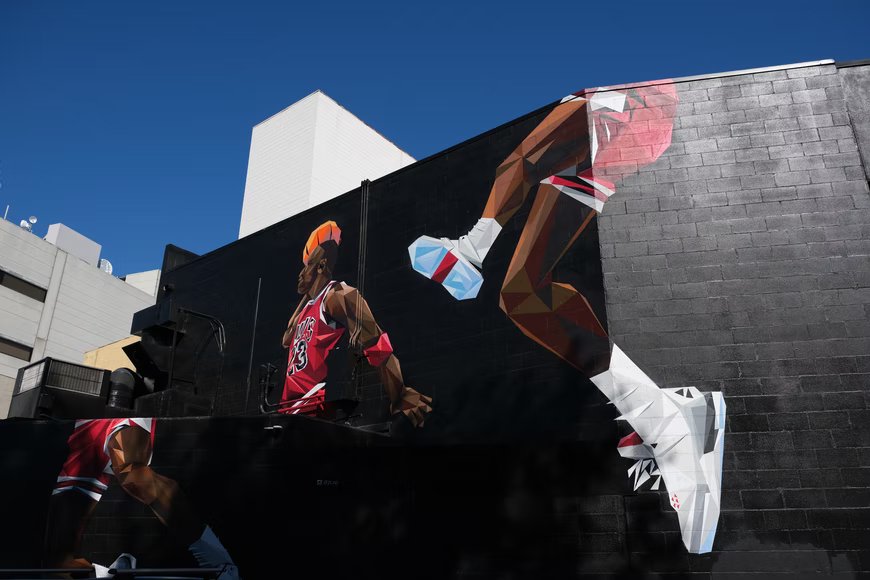 If you’re looking to place your bets in March Madness 2022, consider our services at CharliesSports.

We’re the best sports handicapper in the US that offers NCAA basketball expert predictions and free March Madness picks to make your wins easier.

Contact us to learn more about our offerings and services.