The 5 Richest MLB Owners in the World 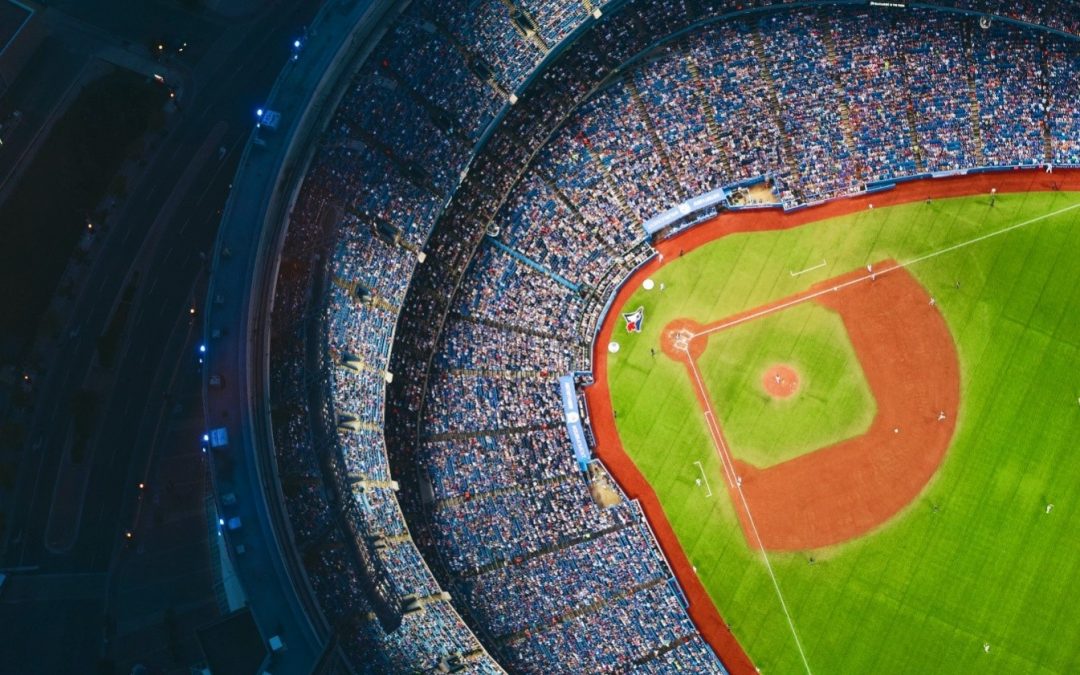 Major League Baseball is a sporting event in which the stakes are high. There is a total of 30 teams that compete with each other and are owned by some of the wealthiest people in the world. The estimated collective net worth of the owners of the Top 10 MLB teams was 31 billion dollars in 2020.

Even the MLB teams are getting richer as the average MLB team is now worth $2.4 billion, with the least valuable franchise worth $1 billion

Steve Cohen has a net worth of around 14 billion dollars, almost three times the second-richest owner. He owns the New York Mets, which he bought in January 2021 for 2.4 billion dollars. Steve is also ranked 119th in the list of the billionaires of 2021. Apart from owning the team, Steve manages a hedge fund called Point72 asset management. It’s reported that Steven plans to increase the spending of the Mets to boost their performance.

Charles Johnson is the largest shareholder of the team San Francisco Giants. The team was bought for 100 million dollars in 1993. Recently, due to his growing age, he has passed on the control of the team to his son Greg Johnson. Charles is also the second-largest shareholder in Franklin Resources which is an investment firm. His net worth is 5.8 billion dollars, created after spending 56 years as a CEO for Franklin Resources. Like the team’s control, he has also passed on the CEO position to his son Greg.

Marian Ilitch is the owner of the team Detroit Tigers. The ownership of the Tigers lies within a family trust and not with Marian directly due to certain rules of the MLB. The rules state that if an owner has a stake in any casino, they can’t directly own a team. Since Marian owns the MotorCity Casino Hotel, she is forced to put the ownership of the Detroit Tigers in a family trust. She and her husband also founded the famous pizza franchise called Little Caesars Pizza which generates $4 billion yearly. Marian has a net worth of 3.7 billion dollars herself and is also assisting in building a sports and entertainment district in Detroit.

Arturo Moreno has a net worth of 3.5 billion dollars. He bought Los Angeles Angels team in 2003 for $184 million, which is now worth $2 billion. In December 2020, he paid $325 million for the land next to the existing Angels stadium. He aims to build another stadium in this land. He also has stakes in real estate firms and also has a share in the Fox News Network. 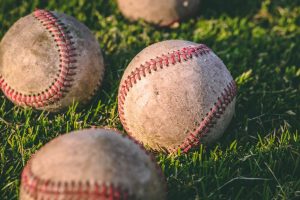 Are you planning to earn big bucks? Contact us today at Charlies Sports. We provide expert betting predictions and free picks for various sports, including basketball, baseball, football and horse racing.