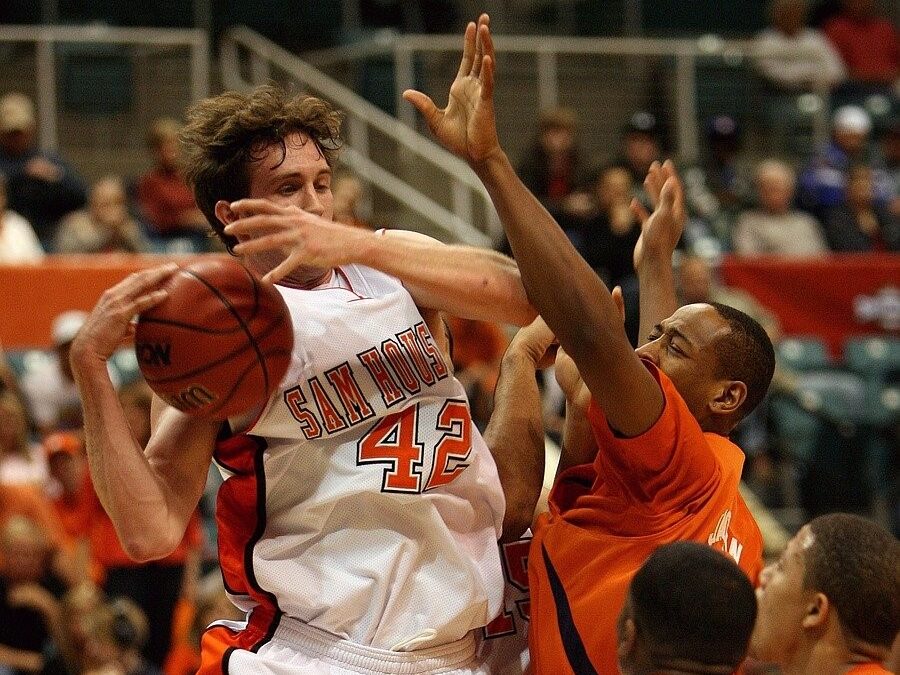 Okay, it can’t be put off any longer—the 2021 men’s college basketball season is kicking off this week! Factoring in the effect of the ongoing COVID-19 pandemic on availability and scheduling, this is shaping up to be the strangest season ever. Moreover, there seems to be a clear-cut best team on paper—which doesn’t happen often

However, regardless of all the uncertainties, we’re just happy that we’re in for another great season of hoops. And of course, that means seeing some of our favorite young stars put on scintillating displays in their quest to be crowned national champions.

Last season, Garza spearheaded what was undoubtedly one of the best offenses we’ve ever seen in college basketball. His barnstorming performance saw him pick up numerous awards, including consensus first team All-American honors and the coveted Big Ten POTY.

The 6’11 forward averaged a frankly astonishing 9.8 rebounds and 23.9 points per game, scoring efficiently both inside and out. And when you consider that the majority of talented forwards in his conference have departed, there’s every chance that he’ll end up retaining the awards he won last season.

There have been very few youngsters in history who have been as hyped as Cade Cunningham—and he hasn’t even stepped into the college basketball arena yet. Many are hailing him as the best young player in the country, and he almost certainly would have been the top draft pick in the recent NBA draft.

Cunningham’s commitment to winning, passing vision, and size make him the complete package. His exemplary ability to control the flow of a game and get the best out of his teammates will certainly be a major weapon for Oklahoma State in the coming season.

Jared Butler is comfortably the best player of the team that many are billing as favorites for the title. Now in the third year of his college career, Butler has steadily improved his figures across the board each season. His productivity, leadership, and toughness make him the perfect player to lead Baylor in their quest for a maiden national championship victory.

Charlies Sports offers free NCAA basketball picks and predictions during both regular seasons and playoffs that’ll help you win big! Get in touch with us for further information.