Predicting Where the Top 2021 MLB Free Agents Will Land 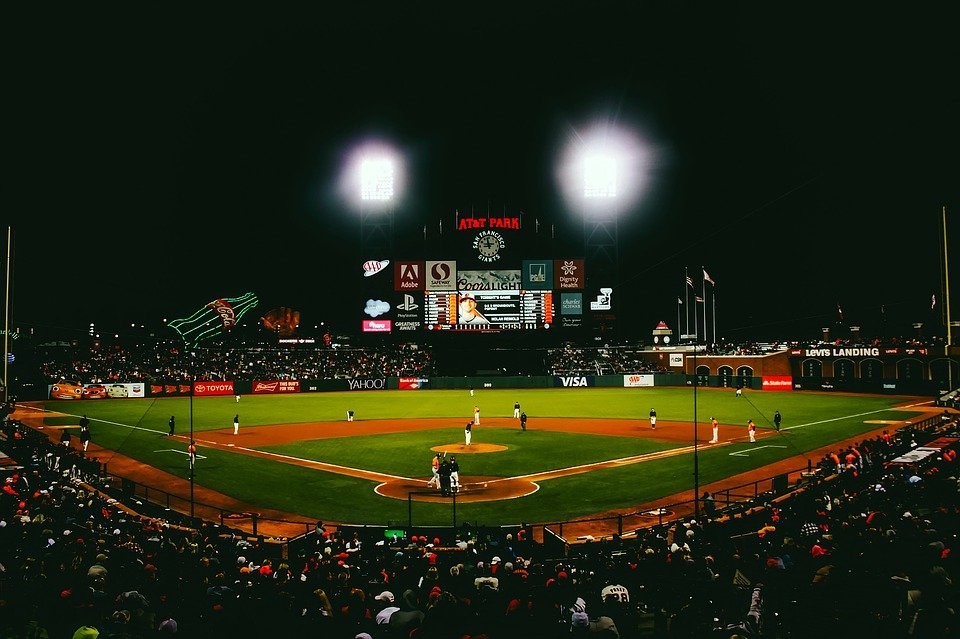 Many will look at the title of this article and scoff in derision. After all, the regular MLB season hasn’t even concluded yet, and here we are, already looking ahead to the 2020/2021 free agent class. It seems a little premature, right?

Well, considering the big names that will be in the free-agent market this winter, we thought there was no harm in “jumping the gun” a bit. Below are our preliminary predictions for where the top three players in the MLB free-agent class of 2021 will land.

Springer’s free agency is set to be an interesting one, to say the least. He’s been one of the crown jewels in the Astros team for seven years, during which he’s frequently been great, and on occasion, even unstoppable. Last season, where Springer posted 39 home runs and 150 OPS+ in just 122 games, is a prime example.

However, Springer’s recent injury record is dodgy to say the least, and he’s quickly approaching his 31st birthday. If he doesn’t accept a one-year deal that’s reportedly on the table, he shouldn’t have difficulty in finding a long term suitor.

One team that may be interested is the Washington Nationals. This season has shown that they’re in dire need of a right-handed hitter who can make an impact, and Springer fits the bill.

While Bauer has had his fair share of ups and downs since his introduction in 2012, he’s been one of the league’s standout pitchers in the last three years. This season, he has impressed with 71 strikeouts and an ERA of 1.74 in just over 51 innings.

However, Bauer has stated that he’s only interested in signing single-year deals. If he sticks with his strategy, the only teams interested will be those with holes in their rotation and deep pockets.

The LA Angels fit the bill perfectly here. Their starters have struggled in the last two seasons, and the combination of Bauer and Dylan Bundy could make for a great one-two punch next season.

With 57 home runs and a 119 OPS+ since 2018, Realmuto is arguably the best catcher in the game right now. Free-agent catchers typically don’t get bumper deals, but Yasmani Grandal’s mega-deal with the White Sox proves there are exceptions. Realmuto should be able to beat it comfortably.

But where will he end up? Well, right now, the San Diego Padres look like the favorites for his signature. They could do with a permanent solution for a position that’s only delivered an OPS of .598 this season.

Charlies Sports offers free MLB picks and predictions during both regular seasons and playoffs that’ll help you win big! Get in touch with us for further information.