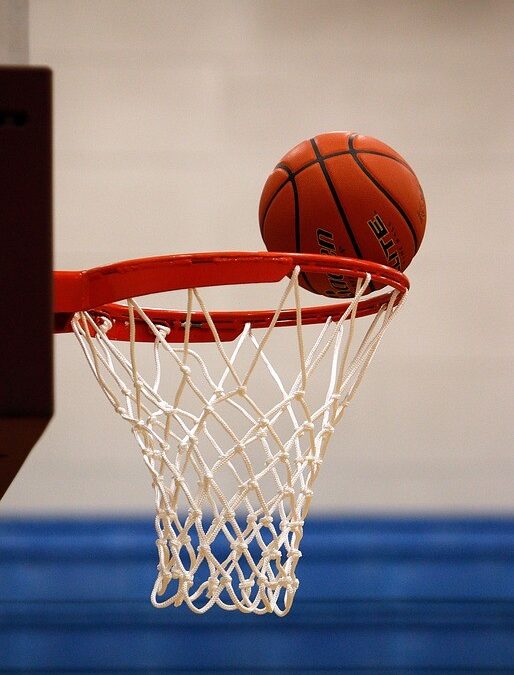 Selecting the All-Star team has always been a challenge. This year, the process is a bit more daunting, given how borderline unreadable everything feels. However, we can’t deny that we still have a few names oozing out with talent and skill.

Here are our favorites for the 2021 NBA All-Star game roster:

Durant is known for his career-high of 43.4% of his threes. He also has an average of 29 points per game. He has topped this number twice—both in 2010 and 2014. Last year was particularly tough for Durant due to his ruptured Achilles. Unfortunately, he doesn’t look any better than he once did. However, he is still one of the greatest players alive and a better selection compared to the rest of the options—except for LeBron James, of course.

In theory, we’d expect a player to open the season by hitting the 30-point benchmark in the first 15 games. This includes a 60-ball against what’s considered the best-performing team in the conference. In reality, achieving this is quite a feat.

There’s so much a player can single-handedly achieve, and Beal seems to be getting there. Currently, Beal has been leading the league with a score of 32.8. If things go as planned and the two points old, we might have the 11th player in NBA’s history with over 30 points per game.

Beal managed to achieve this in the face of countless obstacles. His numbers continue to stand out against most scorers in the league. The way he manages to double his assist percentage without dropping the efficiency and usage rate is remarkable!

Critics have argued that Brown is on his way to becoming the next (and a sleeker version of) Kawhi Leonard. Although the Brown has a lesser number of feathers in the hat, their numbers are astonishingly closer. Brown is confident, impressive, and known for bouncing back when he needs to. The man’s ability to facilitate, cut, dive, and defend all at the same time has made him an all-star starter.

This is only one bit of what our experts can predict. Charliessports.com is helping you choose your picks and place successful wagers for the upcoming NBA season. We post free picks daily at 10:00 AM on our website. You can also access these by subscribing to the daily newsletter.