New Orleans Saints: Will It Finally Be their Year? 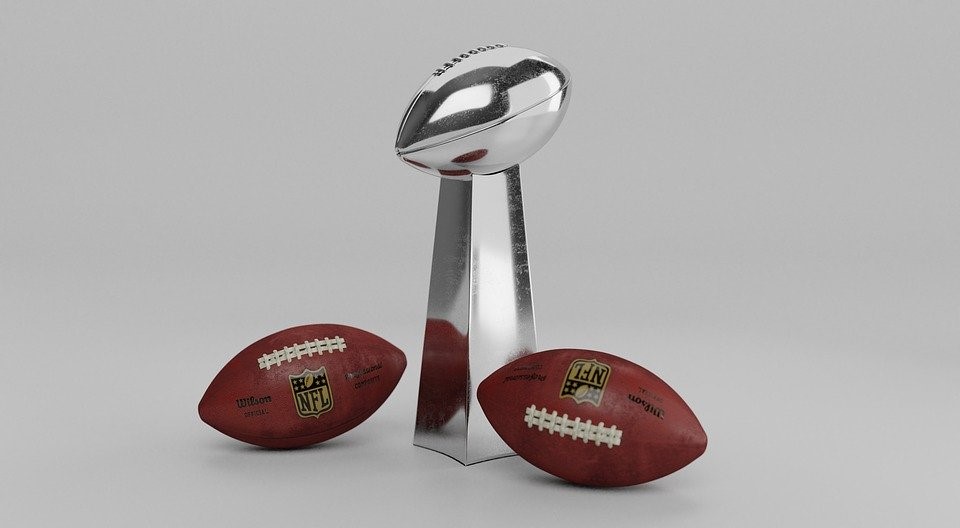 When it comes to regular-season dominance, there are very few NFL sides that can do it as well as the New Orleans Saints. This is a team that has picked up at least eleven regular-season victories in each of their last three seasons.

However, the Saints found it difficult to convert their dominance in the regular season into playoff success. Their last Super Bowl appearance came over a decade ago.

With that said, it’s undeniable that New Orleans boasts one of the strongest rosters in the NFL right now. While they haven’t been champions for a long time now, there are many reasons why 2021 could finally be the year they end the drought.

Here are three of them.

In the last few years, it’s been said multiple times that age has finally caught up with Drew Brees, and he’s declining. In 2014, there were rumors he’s lost arm strength, and in 2015 there was an interception spike. However, Brees has managed to bounce back every time, proving his doubters wrong, and even at 41-years young, he remains a solid bet for the MVP award.

Although injury forced him to sit out five games last season, he still managed over 3,000 yards and nearly 30 touchdowns. No one can deny that’s MVP material.

While Drew Brees may be the Saints’ crown jewel, his supporting cast isn’t too bad either. The offensive lineup consists of the terrifying quintet of Cook, Ramczyk, Thomas, Armstead, and of course, the irrepressible Alvin Kamara. The roster has strength in depth as well. The bench features experienced veterans like Sanders, who can step in and perform a solid job.

While defense may be the Saints’ Achilles Heel, the last few seasons have taught us that a team doesn’t necessarily need to have a perfect defense to be considered championship material. Regardless, New Orleans’ defense is still good enough to comfortably finish in the league’s top ten.

It features the star edge-rusher duo of Davenport and Jordan, with the linebacking corps being led by the experienced Demario Davis.