NBA Predictions: Top 3 Players Who Could Switch Teams in 2021 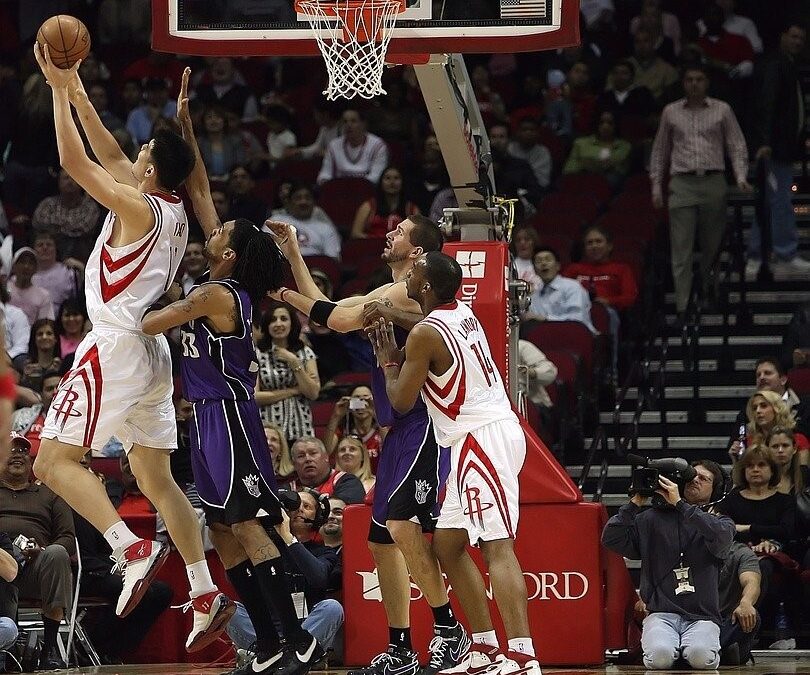 Although we haven’t even reached the end of the protracted 2019-2020 NBA season, all eyes are already on the free-agent class of 2021. That should give you an idea of how loaded it will be.

But will the 2021 off season reshape the NBA, or will it be the usual story of a host of big names circling back to their current employers? Well, if you take recent history into account, you can expect it to be a combination of both.

However, what we do know is that there will definitely be some all-star flight risks when the next-to-next off-season rolls around. So without any further ado, here are some of the NBA’s marquee talents who could switch teams in 2021.

Although it’s by no means a single-player class, there’s a reason why 2021 is billed as the “Summer of Giannis.” Every team wants to have the current MVP among their ranks, and he’s considered comparatively more attainable than the other megastars in the division. However, that could be wishful thinking on the part of franchises other than the Milwaukee Bucks.

At 25, the ‘Greek Freak’ is in the prime of his career and may end up picking up another MVP award this year. Nobody knows if Giannis will accept the mega-offer the Bucks have reportedly put on the table. However, if he hits the open market, you can expect all 30 franchises to be in hot pursuit.

Last season, Chris Paul proved he still had a lot left when he secured an All-Star appearance at the ripe old age of 35. The centerpiece of the famed Schroder/Gilgeous-Alexander/Paul trio, CP has had a hell of a time with the Oklahoma City Thunder.

However, with the Thunder still in the rebuilding phase, and Paul in the twilight of his career, there will be better options for both parties by the time the 2021 off-season rolls around.

Six years ago, Gobert was a lightly-used rookie as the Jazz suffered their infamous 57-loss humiliation. However, times are different now; he’s the NBA’s most in-demand anchors. Gobert has secured a deuce of Defensive Player of the Year awards on top of an All-Star appearance.

However, Gobert’s allegedly careless attitude amid the COVID-19 pandemic has created some tension in the Jazz locker room. Moreover, the player is approaching his 29th birthday, a fact that’ll make the franchise think twice before they hand him a bumper contract. However, if Utah does decide he’s not worth it, Gobert will have no shortage of suitors seeking defensive reinforcements.  The handicapping experts at Charlie’s Sports help basketball bettors win big money with their expert betting predictions! Get free NBA and NCAA picks here.