NBA Legends That Are Game-Changers at Every Position 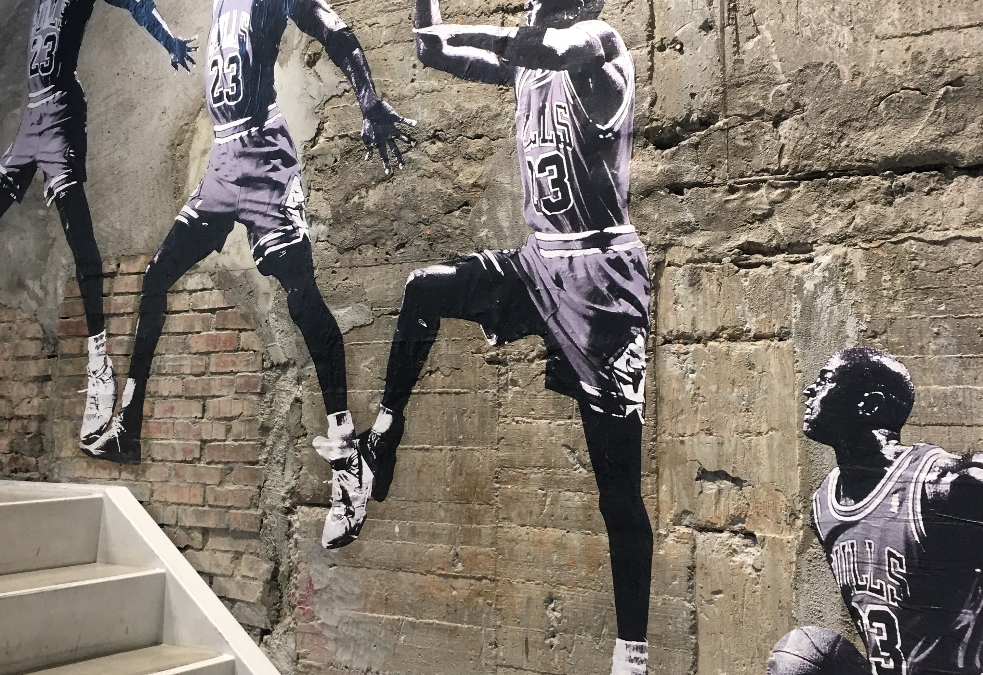 When it comes to the NBA, you should expect the unexpected as some players really go on to become absolute game-changers. These players have all but redefined the course of the NBA and made history for the sport. Let’s take a look at our all-time top 3 game-changers in the NBA:

Wilt Chamberlain – aka The Big Dipper – is a well-known NBA player that paved his own path in NBA history. Chamberlain was such an exceptional player and dominated the court in a way that required the NBA to officially change the game’s rules to make the game fair for the players up against Chamberlain. One of the iconic rule changes that came about due to Chamberlain was that the shooter was no longer allowed to advance the line until the ball had already come into contact with the rim of the net.

Michael Jordan is the NBA player that changed the history of the NBA more off-court than he did on-court. We’re talking about Jordan’s success with creating his personal brand and all but flipping the shoe industry over on its head. Jordan took his sports persona and turned it into a celebrity in a way that no other player – regardless of which sport – ever had before.

LeBron James was a true NBA game-changer in the way that he wielded his power to decide his future in the NBA. He announced on ESPN that he was joining Miami Heat and bringing in a new era of player empowerment.

Chamberlain, Jordan, and LeBron were true NBA game-changers, but the list doesn’t stop there. We’d like to mention some more incredible game-changers that we didn’t talk about in-depth: Vince Carter, Kareem Abdul-Jabbar, Magic Johnson, and Stephen Curry.

Are you looking for sports handicappers’ free picks and predictions to boost your earnings? Charlies Sports can help you place winning bets.

Charlies Sports is a platform with lots of resources to help you win big, including free NBA expert picks and numerous sports betting articles covering basketball, football, and more. We also provide the latest information on sports odds and accept payments via the Cash App!