Michael’ Air’ Jordan and His Legacy 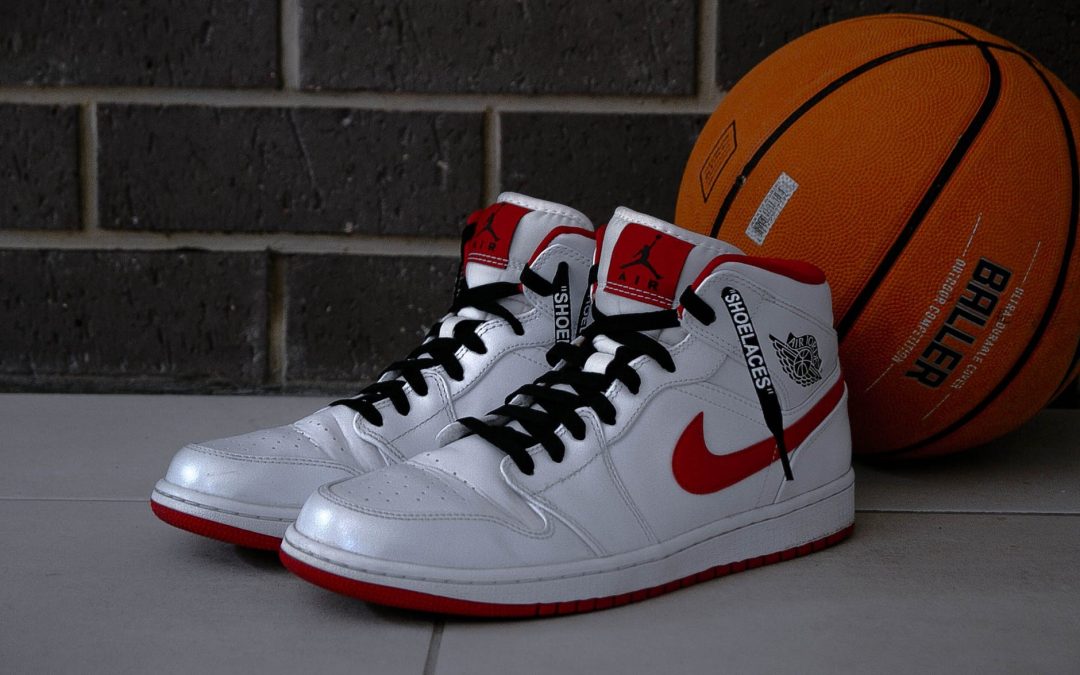 When it comes to basketball, Michael Jordan is considered the greatest player of all time. He singlehandedly took Chicago Bulls to new heights and made them the ultimate favorites. Here’s everything you need to know about Jordan and his legacy.

Michael Jordan stepped into professional basketball in 1984. His first gig was with the US Olympic Basketball Team that won gold in LA, California. After this, he was immediately drafted by Chicago Bulls, where he got a lot more attention in his first year with NBA. He even got the award for Rookie of the Year that further gave his career an initial boost.

In his second year as a professional, he had to step out of the game because of an injury. But the following year, he came back in full swing and made amazing strides in the team. Jordan is considered one of the biggest success stories in the NBA to this day. Despite his humble background, he has managed to make it big.

Many regard him as the greatest NBA player because of his amazing career and all the titles that he won for himself and his team.

Michael Jordan won six championship titles for the Bulls. The team won the first title in 1991 and ended up winning in 1992 and 1993 as well. The “three-peat” for the franchise was largely attributed to Jordan’s game. He won a total of 706 games in his entire career.

As part of the Bulls, Jordan also managed to win five NBA MVP titles between the years 1988-1996. During this time, the Chicago Bulls team (with other big names like Scottie Pippens) is still considered one of the best teams ever.

Currently, Michael Jordan is a billionaire with an estimated net worth of $1.6 Billion. He made most of his money from playing basketball and endorsing brands like Gatorade, Nike, and Hanes. He has also used this money to kindle his entrepreneurial side. Here are the two ventures that he’s mainly associated with.

In 2010, Jordan decided to buy Hornets, a team based in Charlotte, North Carolina. While the team has existed for over 33 years, it has been under Michael Jordan’s wing for 11 years now. In 2019, Michael Jordan decided to sell off minority stakes in the team at a massive $1.5 Billion valuation; however, he still remains the team’s majority owner to this day.

In 2021, Jordan also became the co-owner of 23XI Racing. It’s an American racing company that participates in the famous NASCAR cup. The player decided to collaborate with his longtime buddy Denny Hamlin to bring this organization to life. Earlier this year, the team revealed that Bubba Wallace would be the driver of its famed #23 car.

At Charlies Sports, we have sports handicappers who can guide you to bet on the best teams in NBA. You can also get our free NFL picks, free NBA picks, and free MLB picks if you’re interested in sports betting.  Sign up here to book your package, or call 1 866 252 0096 to order your picks.