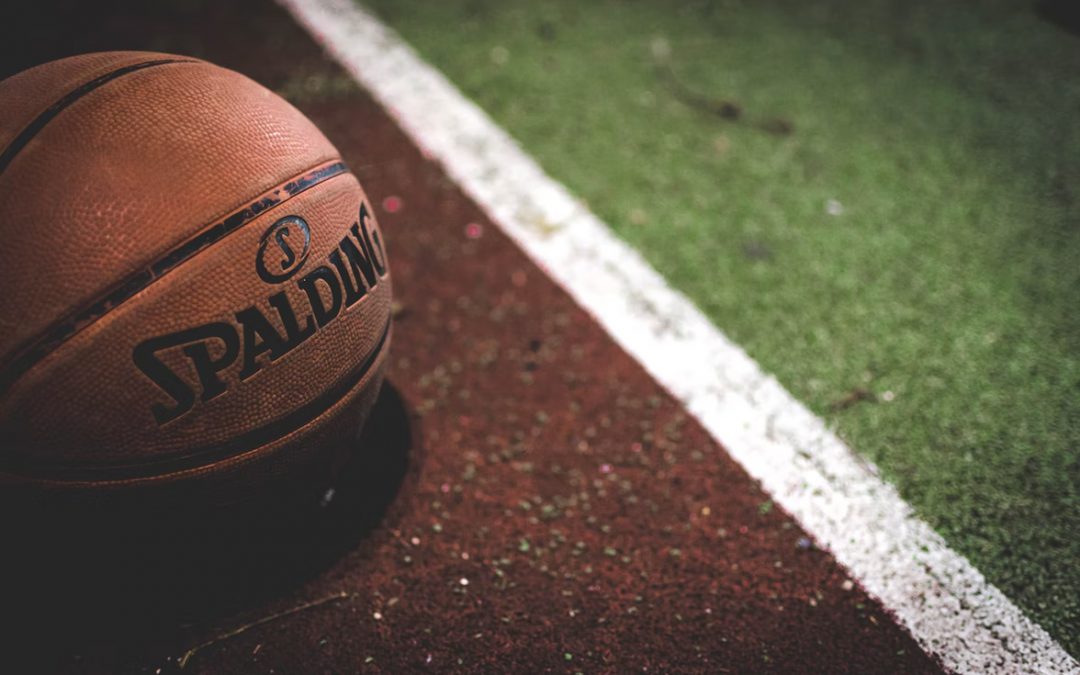 We’re in March, which only means one thing: March Madness. Sports lovers and gamblers have all brought out their pens and papers to match the odds for the best NCAA side to win it all this season. March Madness bracket predictions are well underway, with some exciting picks to choose from.

We’ve put together a simple, all-in-one guide to determine the teams with the highest winning odds and the sides that may pose a shocker over the three-week madness of post-season state college basketball.

March Madness Seeds – How Reliable are They?

The tournament’s history has seen some incredible and unpredictable matches unfold where an underdog would take on a big gun, like David and Goliath but with basketball. However, the tournament’s winner is among the top three seeds almost every year.

Teams are seeded and put into their respective brackets based on past performances. These seeds help gamblers and other bracket players to make the right NCAA basketball picks for higher winning odds.

According to various media reports and other betting sites, the odds for the best NCAA sides have been made this year. Following are the team with the highest winning odds in NCAA March Madness 2022:

Gonzaga Bulldogs are the number one seeded team going into March Madness 2022 and possess the highest odds for winning the entire thing. Gonzaga is at the top with winning odds of 400+ following a record of 25-3.

Despite losing key players like Kispert and Suggs to the NBA following last season’s NCAA Championship run, Gonzaga has mostly continued where they finished off last season, with just three defeats on the year leading into the WCCT championship.

Chet Holmgren and Drew Timme have been a strong pair for the squad this year, averaging 14.4 and 17.8 points, respectively, per game. Gonzaga concluded with a 25-3 record and was rated the number one March Madness pick this year.

The 25-6 Wildcats jumped to the top of the rankings a month ago with an 18-point road thrashing of 5 seeded Kansas in January, but they also lost to Arkansas. The late heroics of the wildcats put them second with 700+ odds of winning the title.

The 28-3 Wildcats have strong odds of 700+ having won 12 of their last 13 games, including the wins over number three seeded UCLA and number 4 seeded Michigan at the start of 2022. Bennedict Mathurin is the driving force for the team averaging 17.3 points per game. 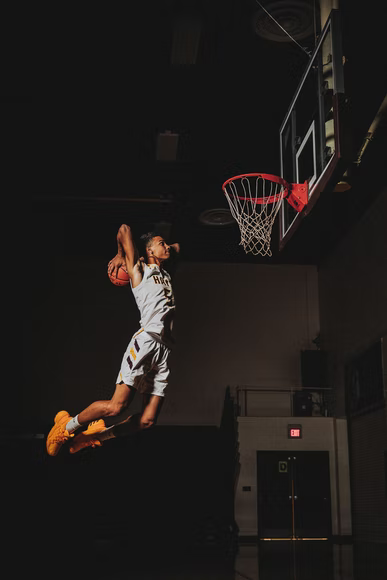 Sitting tied at 1200+ winning odds are the defending champions Baylor, Duke, and the number two seeded Auburn. Temporary lapses have moved back their standing, but Baylor’s preparing to defend their crown, having won five straight games coming into the tournament.

We’re proud to have been named the number one prime sports handicapper in the US, helping our clients win hefty amounts of money through NCAA basketball picks.

Contact us today and get your free NCAA picks along with expert consultation for a higher chance of winning.