March Madness 2022: The Top 3 NCAA Seeds to Lookout For 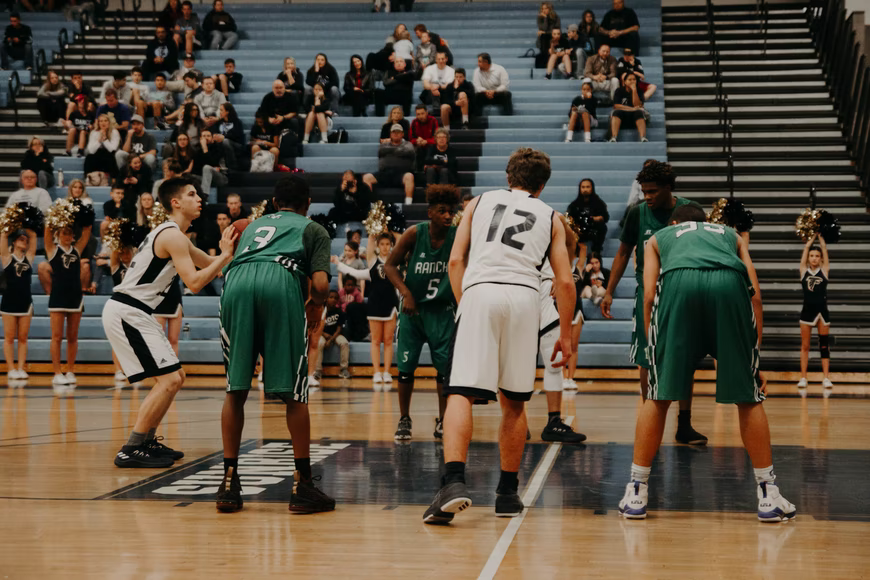 March Madness is exhilarating, and we’ve grown to assume that even the toughest teams in the top seeds aren’t immune to an embarrassing loss at the hands of an underdog. Think about 2018 when No. 1 seeded Virginia faced defeat at the hands of 16 seeded UMBC. This makes the NCAA March Madness brackets an exciting and unpredictable series of events.

Despite the inevitable upsets in these three weeks of pure madness, just a few teams enter the finals with a realistic chance of winning it all. March Madness 2022 is no exception.

All the action-packed matches, athleticism, and passion aside, the truth is that it’s always one of the top three seeds that get crowned the national champions early in April. The top-predicted team would almost certainly win the NCAA Tournament, which has been the deal for the last 30-odd years since the tournament was expanded nationwide.

NCAA projected their top seeds recently based on their hot performance throughout the season. So, based on the projections by NCAA and our tested NCAA expert betting predictions, we’ve managed to line up the top 3 seeds of the tournament this year to aid your NCAA basketball picks:

At the top of NCAA picks and rated the best among every conventional lineup, Gonzaga are the hot favorites to be crowned champions this year. Gonzaga might face a difference of opinion based on their playing style, but they’re the betting frontrunner to win the national championship in 2021–22.

The Zags currently have a nearly 25-point average scoring margin, far more than their record last season when the team went 31-0 before losing in the title game to Baylor, who was also in the top three seeded at the Sunday Selection 2021.

Placing Auburn among the top seeds about a year ago might have been considered a long shot, but the Tigers have shown battle resilience throughout the season, taking their winning odds to 10 in 1 from 60 in 1 just a year ago.

Auburn is now in the top 2 seeds going into the tournament, preparing to play against 15 seeded Longwood to start their campaign. If you’re looking to adjust your NCAA basketball brackets, don’t turn your back on Auburn this year.

Purdue has the services of some of the top talents in state college basketball, so they remain top 3 seeded for March Madness 2022. Being the number 1 ranked offensive side and reinforcements at the backcourt can see this side go big in the national championship this year.

In our 20 years of experience, we’ve helped several clients make a fortune with the right NCAA basketball picks in the post-season tournament and free NCAA picks for higher winning odds.

Get in touch with us to access NCAA March Madness picks for 2022.