Getting to Know Zach Von Rosenburg In The 2021 NFL Draft 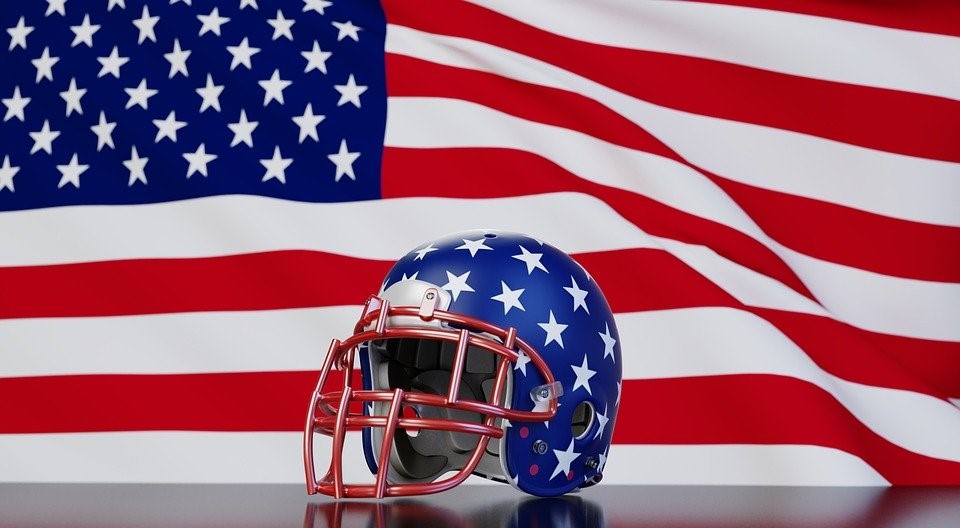 In 2021, Zach Von Rosenburg was selected as a prospective draft pick in the NFL. Since then, there’s been much buzz about the man, both on and off-field. Today, we’ll discuss his career and achievements, along with some tidbits about his personal life.

Rosenburg Is Unlike Other Eligible Draft Picks This Year

One thing that has gotten NFL sports fans very curious and excited about Zach Von Rosenburg is how dissimilar he is to the other prospective draft picks this year.

For one thing, he’s in his thirties, meaning he’s over ten years older than the kicker he was holding for. As LSU’s punter, many NFL scouts and coaches of special teams are already keeping their eyes on him due to his athletic abilities.

Rosenburg is a native of Louisiana, where he played for his school and secured a national title for them. He was formerly a top prospect in the organization, Pittsburgh Pirates, where he received millions of dollars as his signing bonus, so we know he’s not exactly hurting for cash. 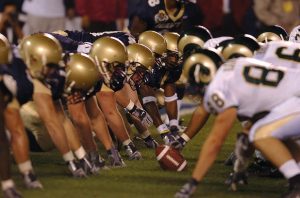 He Took A Different Career Path Than the Rest

At 6-5, he stands tall in the field and weighs about 245 pounds. His unusual career arc makes him even more of a mystery to his rapidly increasing fan base. In the past, he played quarterback for the Tigers and was growing in popularity when some medical issues in his arm cut his QB career short.

During his quarterback years, he was known as one of the most sought-after arms in the country. When he was in high school, he won games and clinched the state title for four consecutive years.

After this, he gained 40 pounds and auditioned as a tight end before getting the position of backup punter. In recent years, he has collected many sports awards and also secured the position of starter in one of the country’s most prestigious programs.

His teammates and coaches describe him as being mature and level-headed. His tenacity and drive are in no doubt as he worked hard and refused to give up on sports, changing his career trajectory to get a second chance at playing in professional sports.

He’s currently working with his strength coach and NFL teams. Many people speculate that he might end up as a potential selection in the seventh round instead of becoming an undrafted free agent as many punters likely end up being.

Currently, he’s having the time of his life completing his grad school degree on an athletic scholarship and cruising around LSU in a BMW.

If you’re a fan of the NFL, join the sports handicapping community at Charlies Sports. We’re one of the leading sports handicappers in the industry, and we provide NFL expert betting predictions. Sign up on our website and get a chance to earn money from your home.