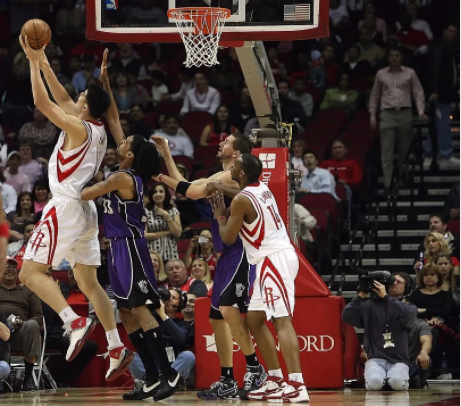 The NBA 2021-22 season began on 19th October 2021. With the start of the tournament, the fans found themselves picking favorites and learning all the stats to choose the winning side. As the season progresses, the fans may change their stance based on current standings.

Are you interested in learning more about NBA 2021-22? Our expert sports handicappers have collected all the important information you need to know about the current season to get started.

The stat-crew staff, NBA referees, and all the team attendants have been mandated to get vaccinated before the start of the season. However, it wasn’t made compulsory for the players to get vaccinated.

Currently, 95% of the NBA is vaccinated, with the 5% shortfall lying amongst players. Unvaccinated players have to abide by strict rules that include being forced to sit out in New York and San Francisco because of state laws.

Additionally, they have to maintain strict social distancing protocols from the rest of the players. This includes eating in a different room from other vaccinated team members, taking lockers away from the rest of the team, and remaining masked and six feet away during team meetings and conferences.

Unvaccinated players are also prohibited from attending high-risk settings such as clubs, bars, restaurants, etc. They’ll also be required to stay at home when playing in their home market. 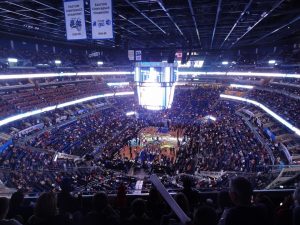 Currently, the championship title is held by Milwaukee Bucks. The defending champions won the NBA 2020-21 final after 50 years by defeating Phoenix Suns. The MVP title was awarded to Giannis Antetokounmpo in the final game.

Nikola Jokic from the Denver Nuggets won the MVP title for the whole NBA 2020-21 season. He was an All-Star Player for the third season in a row. He was part of the Nuggets for 72 games and reached his career’s highest average at 26.4 points per game. Jokic also managed an average of 8.3 assists and 10.8 rebounds in the season.

Teams to Watch Out For

Among the thirty teams participating in the NBA, these ten are heavily fan-favored and are in the running for the championship title this year (barring any major upsets).

We have qualified sports handicappers at Charlies Sports who have years of experience in the sports betting industry. We can guide you about ways to spend your money wisely on teams that are most likely to bring you a good return. You can also get our free NFL picks, free NBA picks, and free MLB picks if you’re interested in sports betting.

Our motto is to make winning a habit for you, not an occasional luxury. Sign up here to book your package, or call 1 866 252 0096 to order your picks.