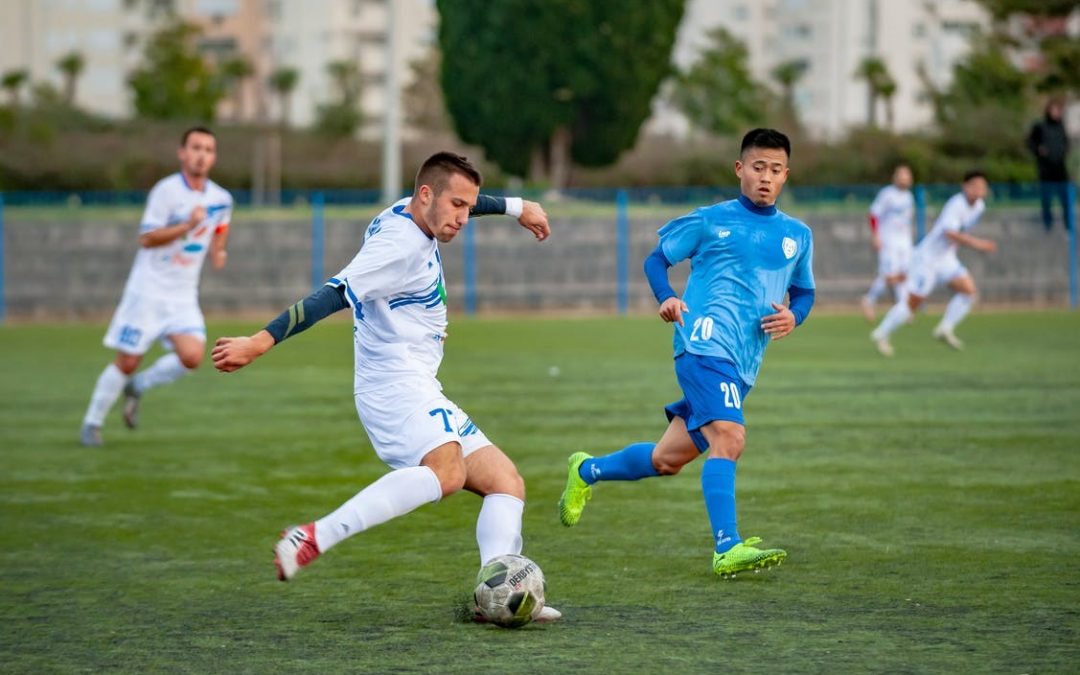 Sports handicapping is most popular among football fans. This is because football games provide bettors a unique opportunity to analyze games over several days, sometimes even weeks, before deciding which picks they will choose as the most likely candidate to cover the totals, money lines, and point spread.

Whether it’s NCAA college football or NFL, the majority of betting lines are posted either on Monday or Tuesday for the coming weekend’s slate of games. Sometimes, these lines are posted as early as Sunday night.

Today, let’s look at some common handicapping trends in football.

The majority of the general public prefers to bet on the favorites and not on the underdogs. Statistics show that around two-thirds of bets placed every week are on the favored teams, and this is true for not just football but also other sports like baseball, basketball, etc.

On the contrary, sports bettors who have professional experience take a closer look at the underdogs and place their bets on them more frequently compared to amateur bettors in public.

One reason why people like to bet more on favorite teams is because it’s assumed that the underdogs have some sort of weaknesses. The favored teams also play at home more often, and they have an impressive record of winning more games. 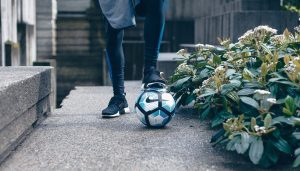 Sports bettors are heavily interested in games they’ve bet on, and sportsbooks that have a smaller crowd are an excellent place for bettors to keep track of several games at the same time. A game that is shown on national TV will gather more bets from sports enthusiasts than one that is televised on regional TV or not shown on the television at all.

Television producers usually air games with a tight contest and where viewers will be on their toes trying to guess the outcome. Hence, bettors who wager on televised games are taking higher risks than those who bet on games with more predictable outcomes.

If you’re looking to bet on NCAA college football or NFL, visit our online sports betting platform at Charlies Sports. We’re one of the leading sports handicappers in the industry, and we provide free NFL and NCAA picks. Contact us today to place your bets on your favored team.