College Football: 3 Bold Predictions For The LSU Tigers For 2021 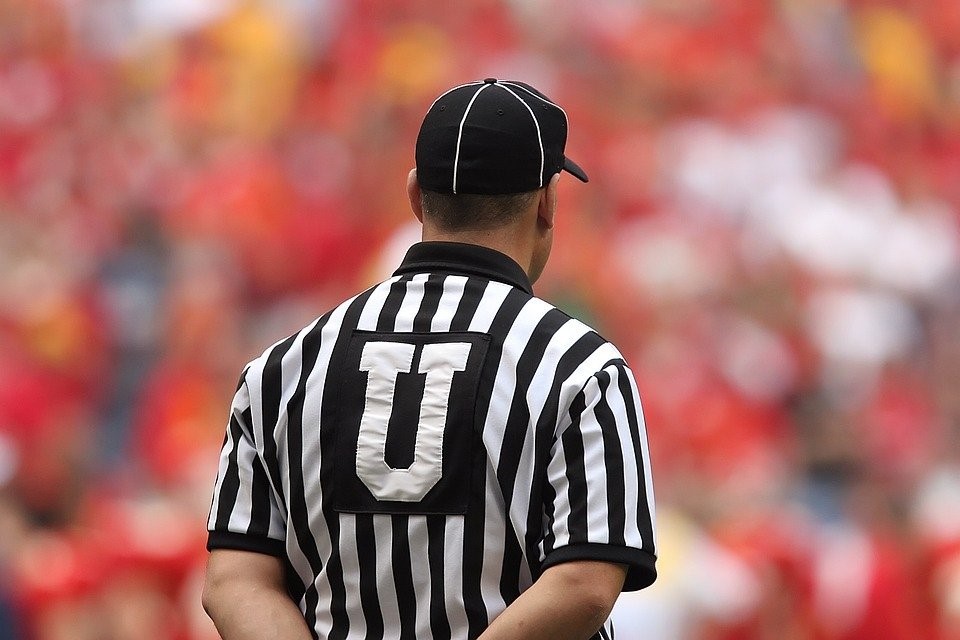 Not even the most ardent of LSU football supporters—even in their wildest dreams—imagined the season they had in 2019/2020. The Tigers rampaged their way to the college football crown, annihilating teams and shattering records with their hurricane-like offense.

However, that was last season, and the 2020/2021 campaign is a fresh start. With numerous key players from the mythical squad of last season departing for the pro league, nobody is expecting LSU to match last season’s heroic feats. However, with the 2021 season well underway, it’s the right time to make predictions.

Here are three bold ones from the experts here at Charlies Sports.

Brennan Will Fill The Void Left By Burrow

This season, Myles Burrow has been handed the unenviable task of carrying on where Joe Burrow left off after the latter’s barnstorming display in the QB position last season. Considering the fact that Burrow shattered countless records, it’s pretty much understood that Brennan will not be able to match the staggering figures Burrow put up on the board.

Nevertheless, we predict that Brennan won’t be as far behind Burrow as many think he will. He’s aided by the fact that the Tigers have some superb receivers in the squad, and are likely to play “catch-up” more than they did the last time out as the season progresses.

Moreover, Brennan is still quite young and very much in the development phase. He’s performed admirably so far, and you can expect that his stock will continue to grow in the coming months.

Well, Gilbert is one of the most highly-rated tight-end recruits, not only in LSU’s history, but in college football history. After what transpired last season, opponents are likely to focus their energies on controlling J’Marr Chase in the red zone, which will leave tons of space for Gilbert to exploit.

Stingley Jr. Will Announce Himself

Stingley Jr. had a stunning season last time around that culminated with him being crowned Freshman All-America. Now in the second year of his college football career, he’s expected to reach new heights. Right now, Stingley Jr. is easily one of the best cover cornerbacks in college football. In addition to possessing exceptional ball skills, he’s also a highly-rated return specialist.

Charlies Sports is a website that helps football bettors maximize earnings with its expert betting predictions! Get free NFL and NCAA picks here.