All You Need To Know About NFL Legendary Players 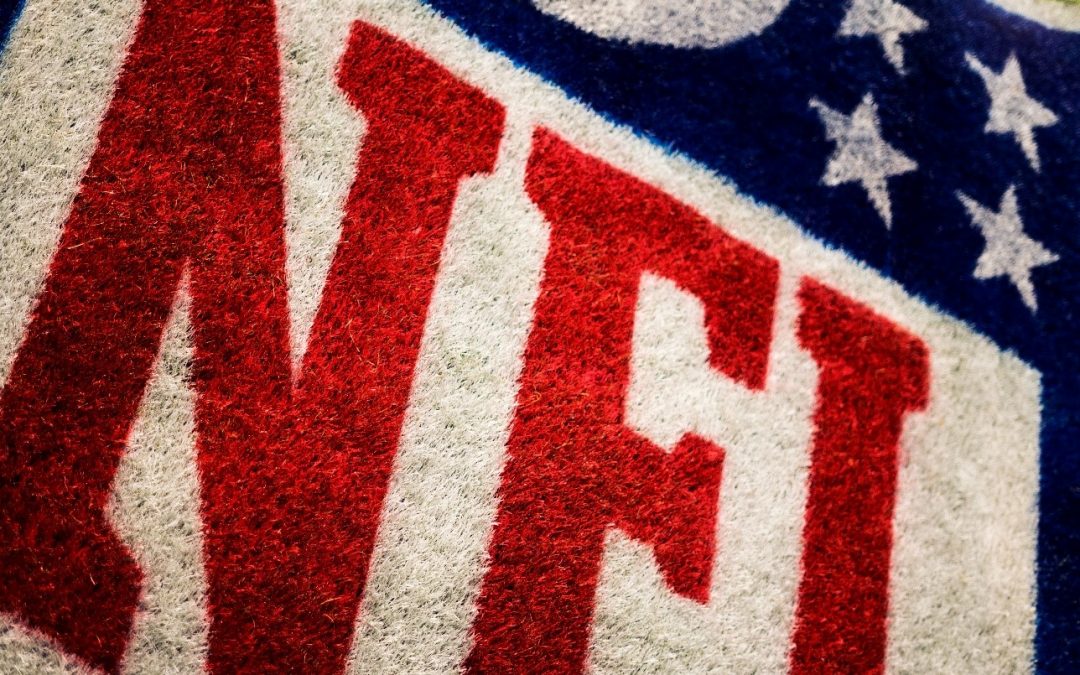 From 1920 when the NFL was founded in Ohio, we have been fortunate to witness some supernatural American football players. It’s because of these legendary players that the game has gained popularity and is now being watched by 14.9 million spectators per game.

Before the new season starts in August, you should know about the legendary players who’ve played this great game. Here are the top three.

Even if you aren’t an NFL fan, there’s a high chance you might have heard of Tom Brady. Tom Brady isn’t an NFL player anymore; he has become a brand. He started his career in 2000 with the New England Patriots and is currently playing for Tampa Bay Buccaneers. His prolific career includes six Super Bowl championships, four Super Bowl MVPs, three NFL MVPs, two NFL Offensive Player of the year, and NFL comeback player of the year.

It’s alright if you feel tired reading about his achievements, but this isn’t where it ends. The football legend has also completed the most passes, most TD passes, and has won most games as a quarterback.

The new deal that Tom has signed with Tampa Bay has ensured he’ll stay with the Buccaneers till the 2022 season. Moreover, due to his outrageous capabilities, he is also quite famous in the betting market. He has played for around twenty years now, and his end days are imminent. So, if you want to enjoy the last days of Tom Brady’s career and earn some money by betting on him, now’s the time to start.

Jerry was a beast in the field of American football. He started his career in 1985 and retired in 2004. During his career, opponent teams used to man-mark him to prevent him from performing. He is a three-time Super Bowl champion and was also added to the Pro Football Hall of Fame in 2010. He’s ahead of Tom Brady in receiving yards, total receptions, and TD receptions.

He isn’t as decorated as Tom Brady as he played in an era where marketing hadn’t evolved yet. Even then, no one can talk against his footballing capabilities.

Jim Brown is from an era when the NFL was starting to gain popularity. His performances played a major part in developing interest in American Football among the people. He started his career in 1957 and played for only eight years. However, in these eight years, his performances were exemplary as he was the first player to complete hundred rushing touchdowns and his rushing yards per game average of 104.3 is still the best in the game. 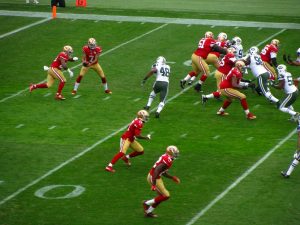 If you’re looking to bet on any of the legendary players who’re still playing, visit Charlies Sports today. We have an online sports betting platform where our experts provide sports handicapping services. We have our eyes on the upcoming NFL and NCAA season and aim to win our clients some quick money. We’re offering free NFL and NCAA Football picks to kickstart your betting career before the season starts in August. Our experts are also specialized in other sports, including horse racing, basketball, and baseball.

Get in touch with us now for more information.