4 Rules You Didn’t Know About The NFL 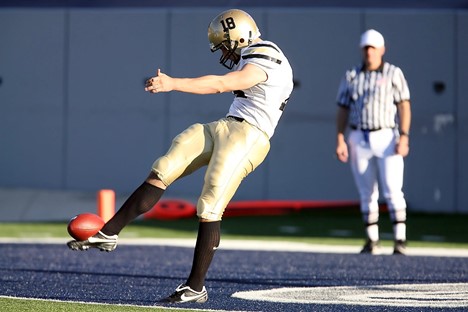 The National Football League (NFL) has an official rule book consisting of all the game guidelines. These include the field markings, the rules of the game itself, the foul codes, and the penalty directions. But there are some lesser-known or obscure rules that not everyone is aware of. Our NFL predictions expertsat our sports handicapping service have made a list of 5 NFL rules that you probably didn’t know about.

Snaps between the quarterback’s legs

This is probably one of the strangest rules in the NFL rule book. According to the rule, if a quarterback is under center and he misses the ball as it passes between his legs, then he has to be the one to get the ball. If any other player touches the ball before him,it’s ruled as a false start. This rule was called out during an official game during a Chicago Bears vs Philadelphia Eagles gamein2007.

Another weird NFL rule is the banning of post-touchdown dunks with a football. Players used to dunk the football over the goal post to celebrate after a successful touchdown. This is no longer allowed as the NFL forbids any player from using football as a prop for celebration. 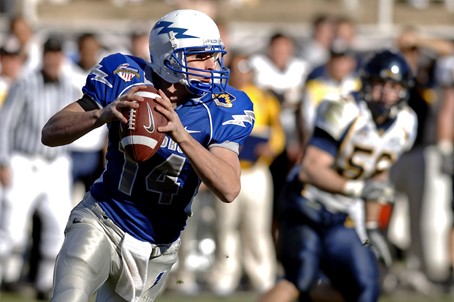 At the beginning of every game, each team must send six fully dressed players in their uniforms out. If a team sends less or more than six players or is not dressed in uniform, it is considered an automatic coin toss loss for that team.

Possession After A Touchdown

How To Make Easy Money From Football

The NFL is an interesting and highly entertaining league. It is also a lucrative sport for sports betters. Legalized sports betting is rising in many states in the U.S, and football is the ultimate sport to try your luck on.

If you want an easy way to earn some quick cash while enjoying your favorite sport, we can provide you with the help you need.

Expert sports handicappers at Charlies Sports have years of experience in the sports betting industry. We can guide you on how to bet intelligently. We offer free NFL picks, free NBA picks, free MLB picks and even horse racing picks. Sign up here and book your package or call 1 866 252 0096 to order your picks.