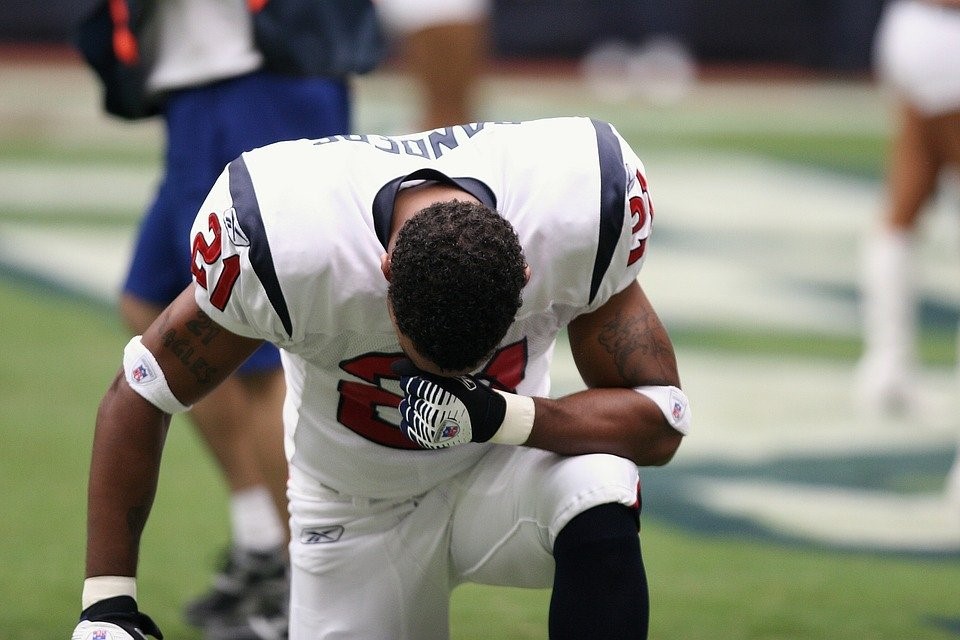 A quarterback getting injured during an NFL game is very common. Players may take some time off from to recover from their injury before coming back. For people betting on NFL games, it isn’t easy to assess the situation.

Many factors can change the outcome of a game, such as how long the quarterback will take to recover, how many games he will miss during the season, how the team will respond in his absence, and how they will react after he comes back.

For now, let’s focus on some questions you should ask before betting on an NFL quarterback who is returning to play after an injury.

1. How Serious Was the Injury?

The first thing sports bettors need to consider is the extent of the quarterback’s injury. This is not limited to the physical impact, but also the emotional and psychological stress the player deals with.

An essential factor to consider is whether the quarterback has been seriously injured before. Quarterbacks who’ve been wounded before can deal better with rehab, whereas those who are injured for the first time struggle to recover and join a team afterward.

It’s important to consider how long the quarterback was out of action. Their recovery time will impact their fitness and overall health. If a quarterback has been out for very long, their stamina will be significantly reduced, and they might not perform up to their previous standard.

There may also be some team changes that a quarterback has to adjust to after he comes back. For example, a returning quarterback might not be able to maintain the same chemistry with key players. They might struggle with adjusting to changes in personnel or playbook.

3. How Did the Team Perform During His Absence?

If the backup quarterback did not perform well and the team suffered, they might be thrilled for the quarterback to return. Getting a warm and enthusiastic welcome from the teammates, the coaches, and the fans can boost a returning quarterback’s confidence and help him play better.

4. Is the Quarterback Popular with His Teammates?

If a quarterback has good chemistry with his teammates, they’ll be happy to have him back, and his return will provide a confidence boost to the team, which will enhance their overall performance.

For free NFL picks, get in touch with Charlies Sports. We’re the leading sports handicapper with over 30 years of experience in the sports industry. Contact us and get reliable betting predictions to help you win more money!