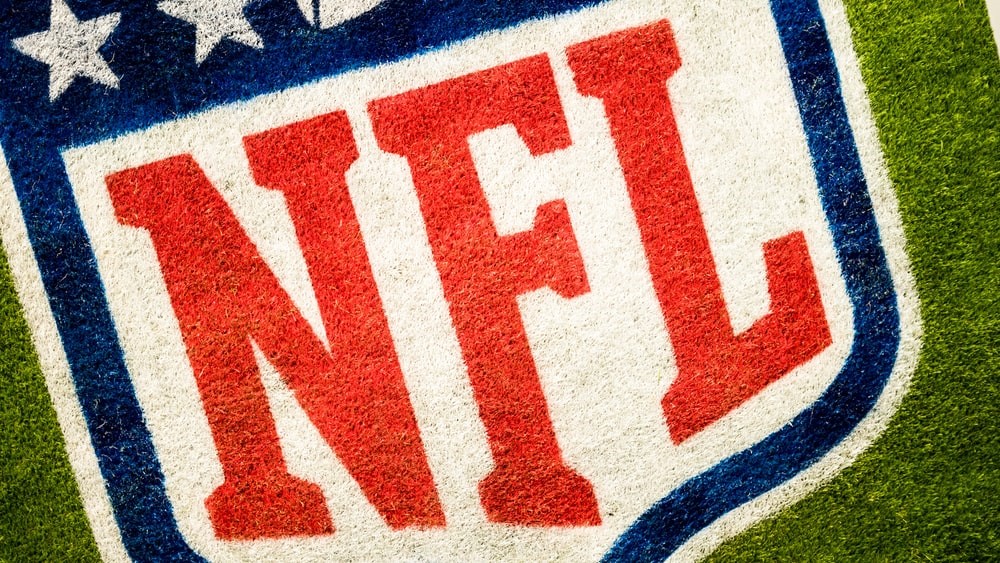 With the 2020 NFL season just a few days away, we couldn’t be more excited.

Whether you’re rooting for the Dallas Cowboys, New York Giants, Green Bay Packers, Baltimore Ravens, or Kansas City Chiefs (among others), you can easily make a pretty penny by taking your passion for football to the next level.

At Charlies Sports, we want to help you do just that. Here’s a glimpse into the top five 2020 NFL season predictions you should keep an eye out for!

1. The Steelers Will Dominate the AFC North

The Pittsburgh Steelers haven’t always brought out their A-game. A season ago, they were riddled with injuries and failed to deliver.

However, they’ve been gearing up for a spectacular comeback, and this season is expected to be their breakout year.

Backed up by incredible talent—Ben Roethlisberger, TJ Watt, and Minkah Fitzpatrick—the Steelers are set to dominate the 2020 NFL season and win the AFC North.

2. The Los Angeles Rams Will Fail to Impress

Sure, the Los Angeles Rams have had some great years. However, things aren’t looking good this time around.

In fact, they’re expected to get obliterated in the NFC West.

Their performance has taken a hit and it seems unlikely that recovery is in the works this year. From Todd Gurley’s injuries to Jared Goff’s setbacks, the Rams just aren’t cut out for a win this season.

DeAndre Hopkins has unarguably been the best thing that happened to the Arizona Cardinals. And the trade is expected to yield impressive results this season.

If you’re new to the NFL betting landscape, we suggest keeping a close eye on Hopkins’ stats and performance trends. As one of the key players this season, he’s expected to outshine some of the biggest names in the game.

While Aaron Rodgers is a force to be reckoned with, it’s hard to say the same for the rest of his team. The Packers are expected to take a hit this season—perhaps even miss the playoffs altogether.

Simply put, the NFC North is a cut-throat division. If anything, 2019 was a testament to this. While the Packers have put on strong performances, they’ve been consistently falling short of their competitors’ winning skill, aerobic endurance, coordination, and agility.

Ultimately, they only have Rodgers to fall back on. At 35, if anything goes wrong, Rodgers’ absence could veer the Packers towards disaster.

Historically, we’ve seen this happen multiple times. In 2017, Rodgers only played seven games and the Packers failed to make the playoffs.

Ready to give NFL betting a go and rack up impressive profits? We’ve got you. Subscribe to our expert betting predictions to stay on top of things and place winning bets.