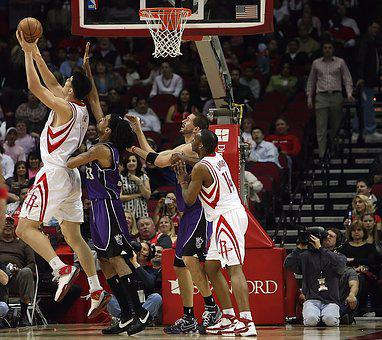 In 2020, the Los Angeles Lakers beat the Miami Heat to win the NBA title for the first time in a decade. It was their 17th championship, and they joined the Boston Celtics as the most successful NBA franchise.

The Lakers’ domination is unsurprising. They have a strong, youthful core, led by LeBron James, one of the best basketball players in the history of the NBA. This blog will list the three major takeaways from the Lakers’ championship-winning season that helped them make it big in the game.

The City of Miami Is Growing

Even though the NBA finals finale was more of a formality than a decider because the Lakers had already completed the job in the previous game, the Miami Heat had nothing to be ashamed of.

They punched above their weight all season, dispatching Giannis Antetokounmpo’s Milwaukee and the Celtics stunningly. Jimmy Butler and Bam Adebayo are two rising stars on the team. There’s no doubt that they’ll be better next season.

The Anthony Davis signing was a stroke of genius

While the Lakers were unable to snag Kawhi Leonard as LBJ’s No. 2 pick, they did land Anthony Davis, who has proven to be more than adequate. Throughout the season, the James/Davis tandem was unstoppable.

This season, the versatility of the latter has been crucial. Davis can not only guard several spots but can also cause havoc on the offensive end, much like James. He was the reason why the Heat could only muster 36 points by halftime of the championship game.

The Influence of ‘King’ James Is Undeniable

Since his arrival on the scene more than a decade ago, LeBron James has been compared to His Airness, Michael Jordan. And the discussion over who is the greatest of all time will continue indefinitely. So let’s concentrate on issues that aren’t debatable and offer no room for debate.

The first is that there have been few (if any) players in NBA history who have had as much influence on player empowerment as LeBron James. We’re talking about a man who has won NBA championships with three separate teams during his storied career.

The second is that LeBron always shows up when it counts. He’s the king of the big game. He’s been awarded the NBA Finals MVP trophy four times in his career. 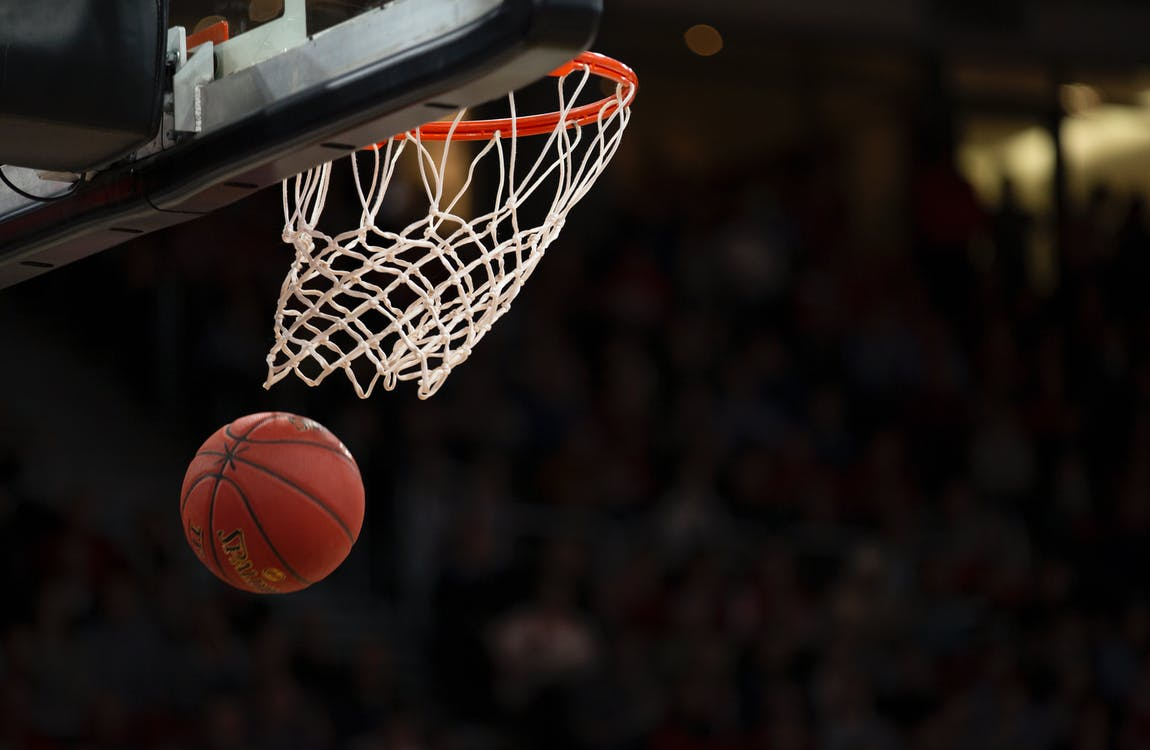 Want to get deeper insights into the game to make it big in sports betting? Charlies Sports can help you out. We can help you create some quick income by providing you with the best odds and betting advice. We’ve been in the sports betting business since 2001 and earned a reputation as one of the best sports handicappers in the country.

Contact us today to make it big in the betting field.