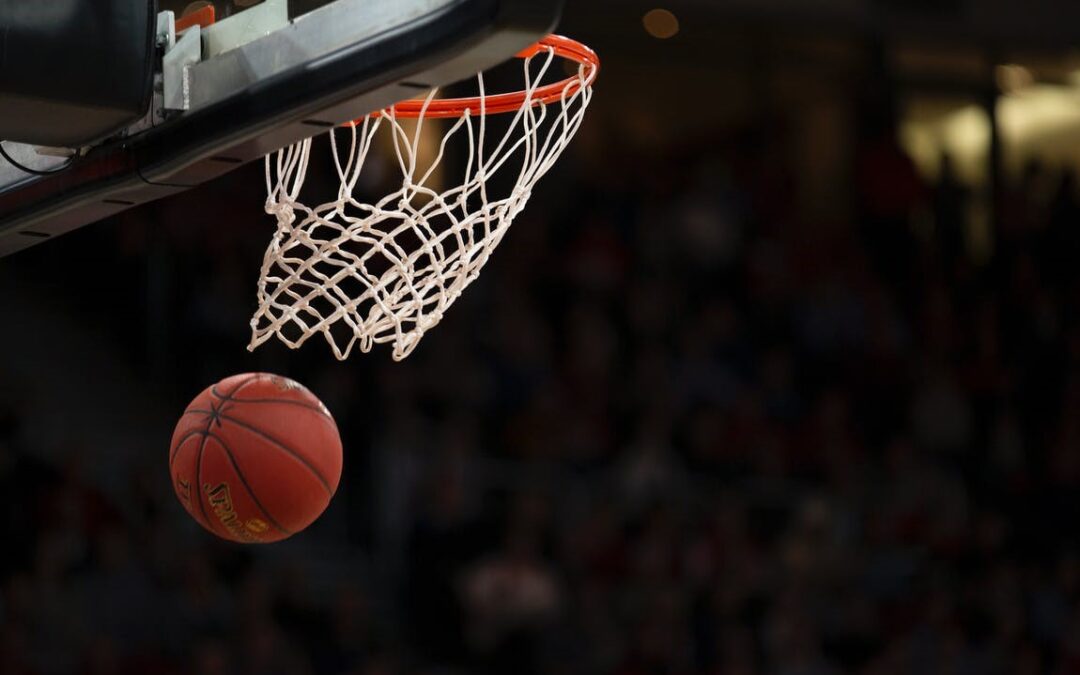 Disrupted by the COVID-19 pandemic, the 2019–2020 NBA season was one of the longest and most challenging ones in the league’s history. However, it finally came to an end last month, with the LA Lakers ending their long wait for the championship with a dominant play-off finals victory over Miami Heat.

Over the course of the campaign, a number of players stood out, but it was Milwaukee’s Giannis Antetokounmpo who picked up his second straight NBA MVP award.

There’s still a long way to go between now and the end of next season, but it didn’t stop us from speculating on who’ll pick up the next rendition of the coveted MVP award. Here are three super-early picks.

The ‘Greek Freak’ not only scooped his second straight MVP award but also picked up the Defensive Player of the Year award last season, becoming only the second player after Hakeem Olajuwon and Michael Jordan to achieve the feat. And, it’s scary to think that the 25-year old is yet to hit his prime.

After his perfect start to the season came to an abrupt end with another early playoff exit, Giannis should have all the motivation he needs to put in another stunning season. And with time on his side, he can only get better.

While a lot was expected from the 2019 ‘Rookie of the Year,’ few could have predicted 21-year old Doncic to be as good as he was last season, when he became a member of the All-NBA First Team.

He led the Mavericks to the play-offs, where they just fell short against the Clippers. However, if the Slovenian manages to stay fit and continue his form into his third season, he’ll break Derrick Rose’s record as the youngest winner of the NBA MVP award.

No surprises here, of course. When there’s a mention of the MVP award, King James is always in the mix. After another dominant season in which he finished as the NBA Finals MVP and the runner-up to Giannis in the MVP race, the 35-year old is showing no signs of slowing down.

Next season, James will be lining up to battle for his fifth MVP, which will put him shoulder-to-shoulder with Michael Jordan and Bill Russell. Cue the ‘GOAT’ debates!