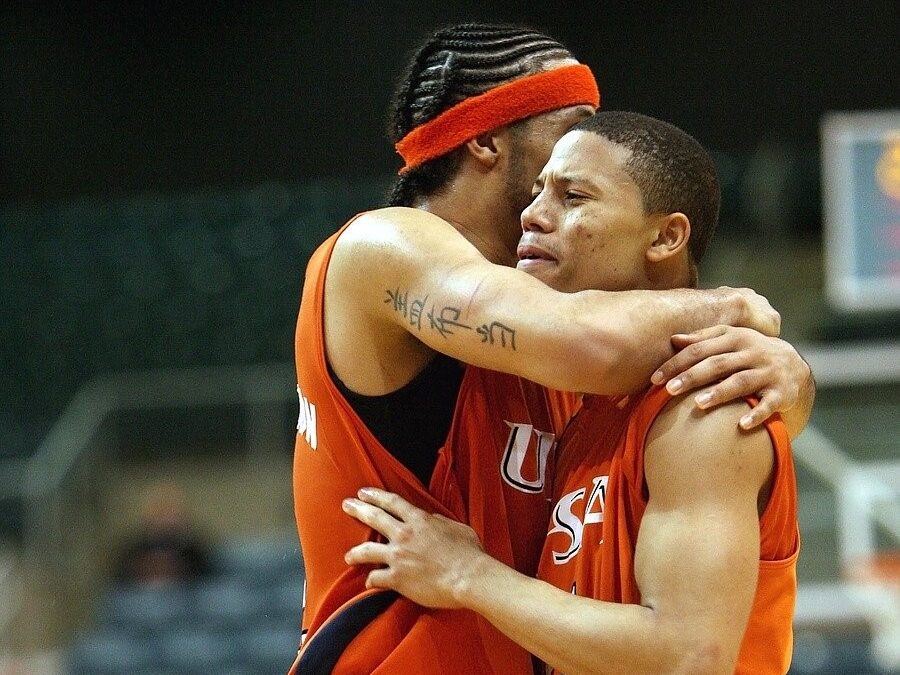 Last year, Virginia picked up their maiden NCAAB title, becoming the thirty-fifth and latest entrant in the exclusive club of colleges that have won at least one National Championship. The Cavaliers were the first team to break their duck in 14 years, after Florida did it in 2006.

However, Virginia’s victory was foreseen by many, considering how they’ve been playing for the last few years. Coach Tony Bennett has built a hell of a program. The Cavaliers had a Top 10 defense in every season since 2014, and last year, they got the offensive formula right as well.

In this piece, we’ll take a look at three teams that are most likely to end their wait for a first college basketball Nationals title in 2021.

‘The Zags’ came agonizingly close to the title in 2017, but fell short by six points in their defeat to North Carolina in the decider. However, the Bulldogs, led by Coach Mark Few, have bounced back from that disappointment remarkably well.

They’ve been the top-seeded team three times in the last seven tournaments, and have reached at least the last sixteen in each of the last five seasons. This includes a finals appearance in 2017, and Elite Eight appearances in 2019 and 2015.

If they continue to operate at the level they’ve been playing at for the last few seasons, it’s only a matter of time until Gonzaga breaks its championship duck.

This one is a particularly timely inclusion considering that Baylor was ranked No. 1 for five consecutive weeks between January and February of 2020. Last season, the Bears finished with the 17th best offense and 4th best defense, the combination of which led to a 23-game winning streak last season and the status of being one of the most feared teams in the country.

Last season, Auburn was one of the two remaining undefeated teams in the NCAAB, and considering that their flawless start was followed by a Final Four run, it wouldn’t be fair to exclude the Tigers from this list.

In the last two NCAAB tournaments, Auburn has been the fourth and fifth seeded team, and ended the season with a 25-6 record. With a highly-experienced and successful coach in Bruce Pearl, it’s not unreasonable to think that the Tigers could make another Final Four appearance this season.

Win big with your bets this college basketball season with betting predictions from the experts at Charlies Sports! Get NCAA picks right here!