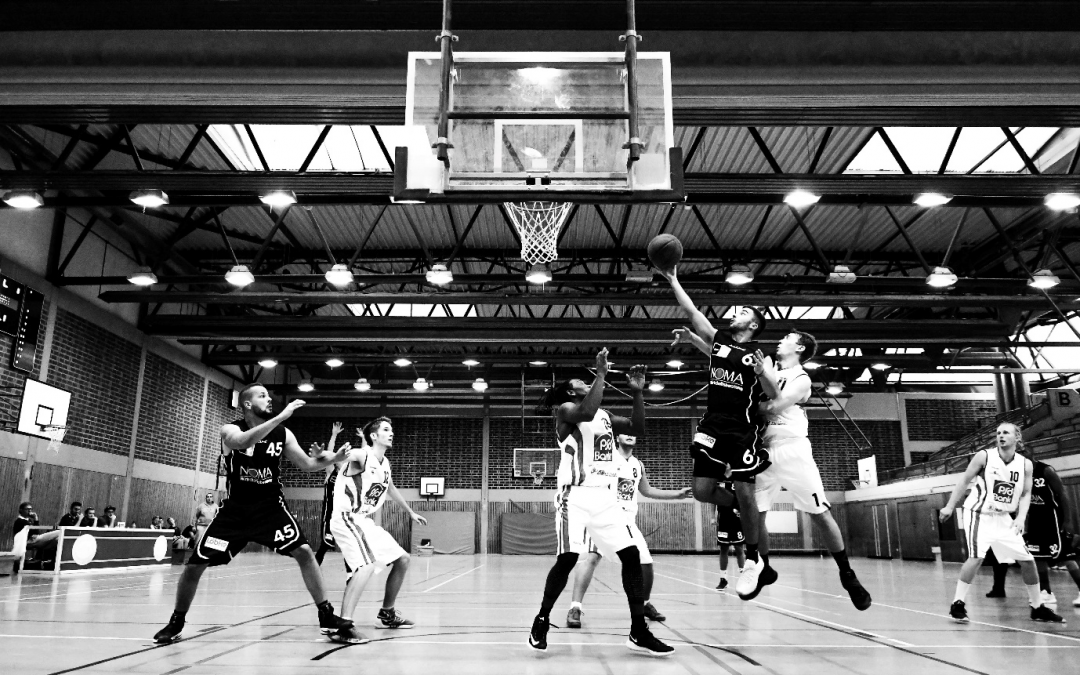 There are a lot of crazy things that go on at NCAA tournaments, with a lot of general upsets. However, some upsets have to go above and beyond and get our jaws to drop to make it to a list of the biggest upsets in NCAA basketball history!

Here are 3 of the biggest upsets in NCAA basketball that we just can’t get over:

Before the first round, south region of UMBC vs. Virginia in 2018, there has been no record of a 16-seed ever beating a number 1 seed in 135 tries. That, enough, is cause for this game to be the biggest upset in NCAA history. But what makes this even more jaw-dropping is that before this game, Virginia had only lost 2 games, and that, too, by just 8 points. UMBC was the true underdog, as they won the game by 20 points.

Throwing it back to the National Championship Game of 1985, Villanova made a crazy win after just barely making it into the tournament. The Villanova Wildcats had previously lost to the Hoyas twice and yet were able to beat number 1 Georgetown in the national championships.

Another oldie, but the third biggest upset on our list was when NC State beat number 1 Houston and caused drama like never before on the basketball court. While Houston was known for its “Phi SlammaJamma” attack, NC State was able to show its own with a jaw-dropping alley-oop dunk that won them the game.

These 3 upsets have made NCAA basketball history as being some of the biggest, oldest, and latest upsets.

Are you looking for free sports betting picks and predictions to boost your earnings? Charlies Sports can help you place winning bets.

Charlies Sports is a platform with lots of resources to help you win big, including free NCAA picks and numerous sports betting articles covering basketball, football, and more. They also provide the latest information on sports odds and accept payments via the Cash App!