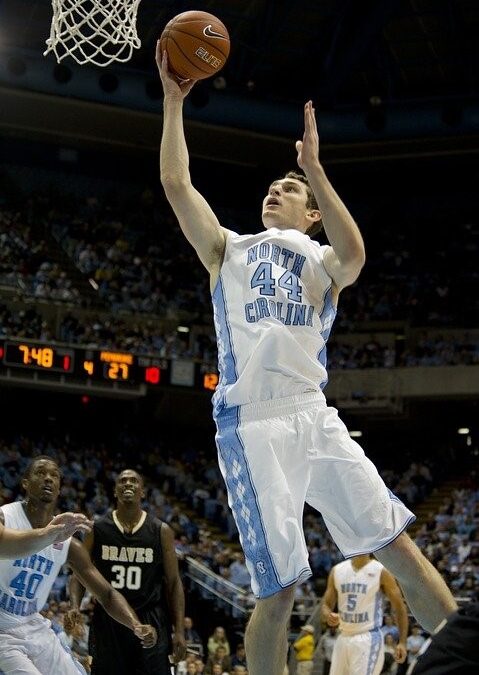 As we reach the business end of what’s been another exciting season of college basketball, Gonzaga looks set to make history. The Bulldogs are 24-0 for the season and may go undefeated on the way to picking up their maiden NCAAB Championship.

Now, we all know that Gonzaga currently boasts one of the best college basketball programs around. But how does it compare with the very best in the division’s history?

With that in mind, the experts here at Charlie’s Sports have compiled a list of what we believe to be the three greatest college basketball programs of all time. Here it is.

The school where all-time NBA great Michael Jordan began his legendary journey, North Carolina’s basketball program is known for churning out players that go on to become stars of the sport. The Tar Heels have dominated college basketball in multiple eras, with their first National Championship victory coming back in 2009 and the latest one coming in 2009. The program has reached the Final Four a staggering 18 times but only has five national championship titles to show for it. If they had more, they’d probably be higher on this list.

You may be surprised to see UCLA second on the list instead of being No. 1. They have won 11 national titles—more than anyone—and are also tied for the lead with North Carolina in terms of most Final Four appearances with 18.

The only thing that stopped the Bruins from claiming the top spot on this list was the fact that nearly all of their major accomplishments occurred in a brief period when John Wooden was at the helm. It’s been more than a quarter of a century since UCLA won their last national title. During that time, rivals like Kentucky and North Carolina have shrunk the distance.

Although Kentucky may have “only” 8 title championships, they lead the country in so many key areas that it’s hard to ignore that they’re the best college program that has ever been. With 2,092 victories, they lead college basketball in wins. Their .763 winning percentage is the best there is too.

Looking for expert NCAA betting advice? Well, you’ve come to the right place! Charlie’s Sports offers free college basketball picks during both regular seasons and playoffs that’ll help you win big! Get in touch with us for further information.