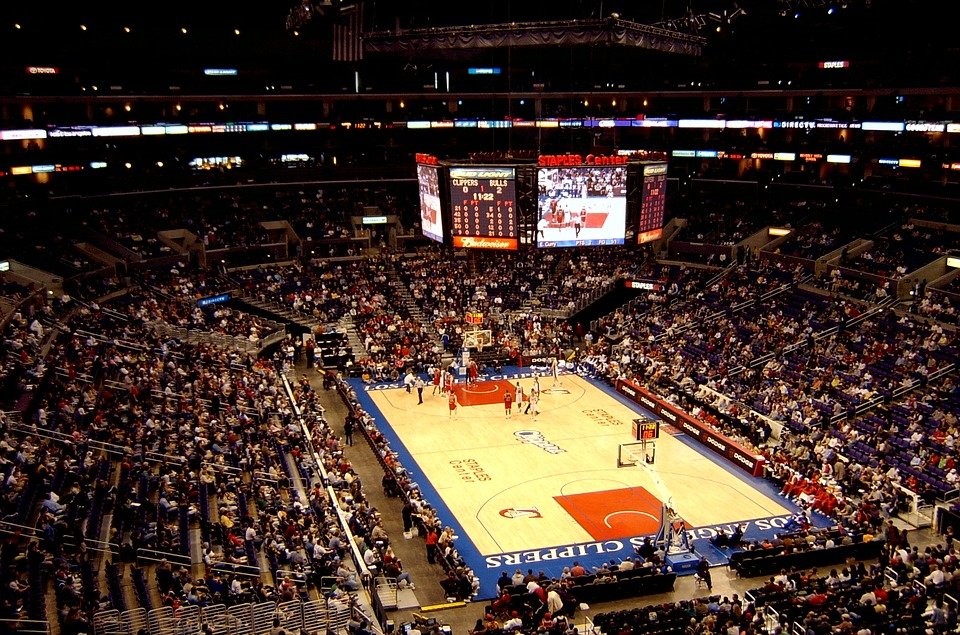 With the longest season in NBA history finally culminating with the Los Angeles Lakers’ picking up their 17th title, basketball fans have to wait for a few months before the next season starts. However, they do have something exciting to look forward to between now and then. Yes, we’re talking about the 2020 NBA Draft.

The Draft has historically been a highly-anticipated off-season feature of the NBA, and the 2020 one is set to be a blockbuster, with a number of highly-rated prospects up for grabs. So, to give you an early taste, here are some first-round draft pick predictions:

Everyone knows that the New York Knicks are undergoing a major makeover. However, they seem to have found keepers in Julius Randle and RJ Barrett, and Mitchell Robinson has also shown good progress in the center position.

Now, one of the things the team desperately needs is a shooting guard, and Edwards perfectly fits the bill. One of the hottest prospects in the 2020 NBA Draft class, Edwards is a dynamic athlete with a lot of potential.

Besides the strong core of Andrew Wiggins, Draymond Green, Klay Thompson, and Steph Curry, the Warriors’ base needs a little strengthening. And with this draft pick, they have the perfect opportunity to recruit a mature player who can make an immediate impact.

Obi Toppin seems like a ready-made solution. Why? Well, although he doesn’t play defense, he looks like the type of player who would fit seamlessly into the team’s offensive scheme. He has the ability to take his man off the dribble, hit from the offside, and could form a dream duo with Stephen Curry. Toppin is also versatile enough to play either a four or a five.

The Cavs are another team undergoing a major overhaul. They don’t have a star player to build around, and it’s unlikely they’ll find one in this Draft. They have the talented duo of Darius Garland and Collin Sexton, but just the two of them aren’t enough. This team’s priority right now should be to recruit the best talent possible.

The youngest of the famous Ball brothers, LaMelo, definitely has some flaws. However, he’s undoubtedly a skillful player with the potential to become a game-changer. He could come good for the Cavaliers.

Charlies Sports is the go-to website for basketball bettors looking for free NCAA and NBA expert picks! Get in touch with us for more information.